Jazz/Blues/Gospel Artist of the Year 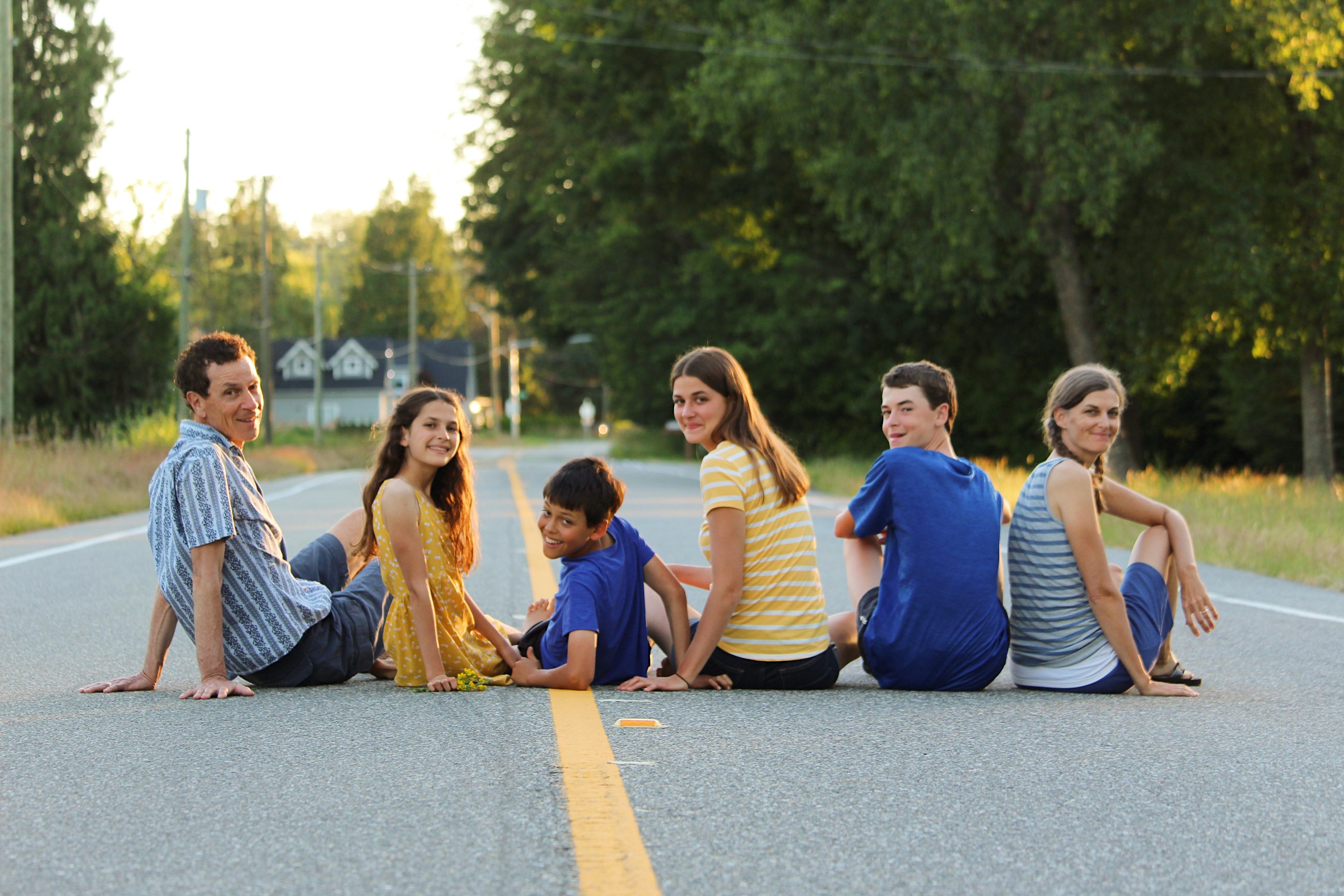 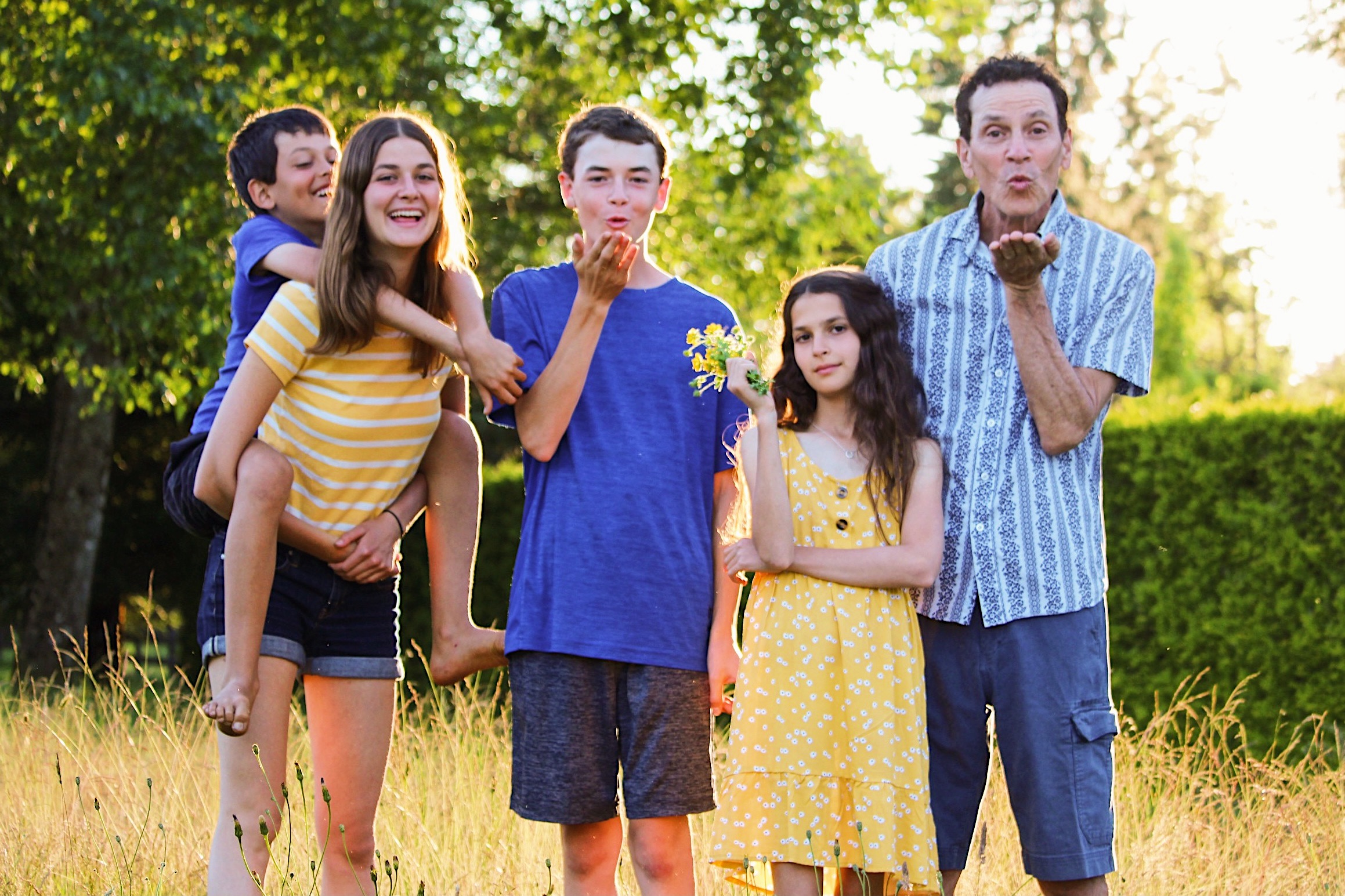 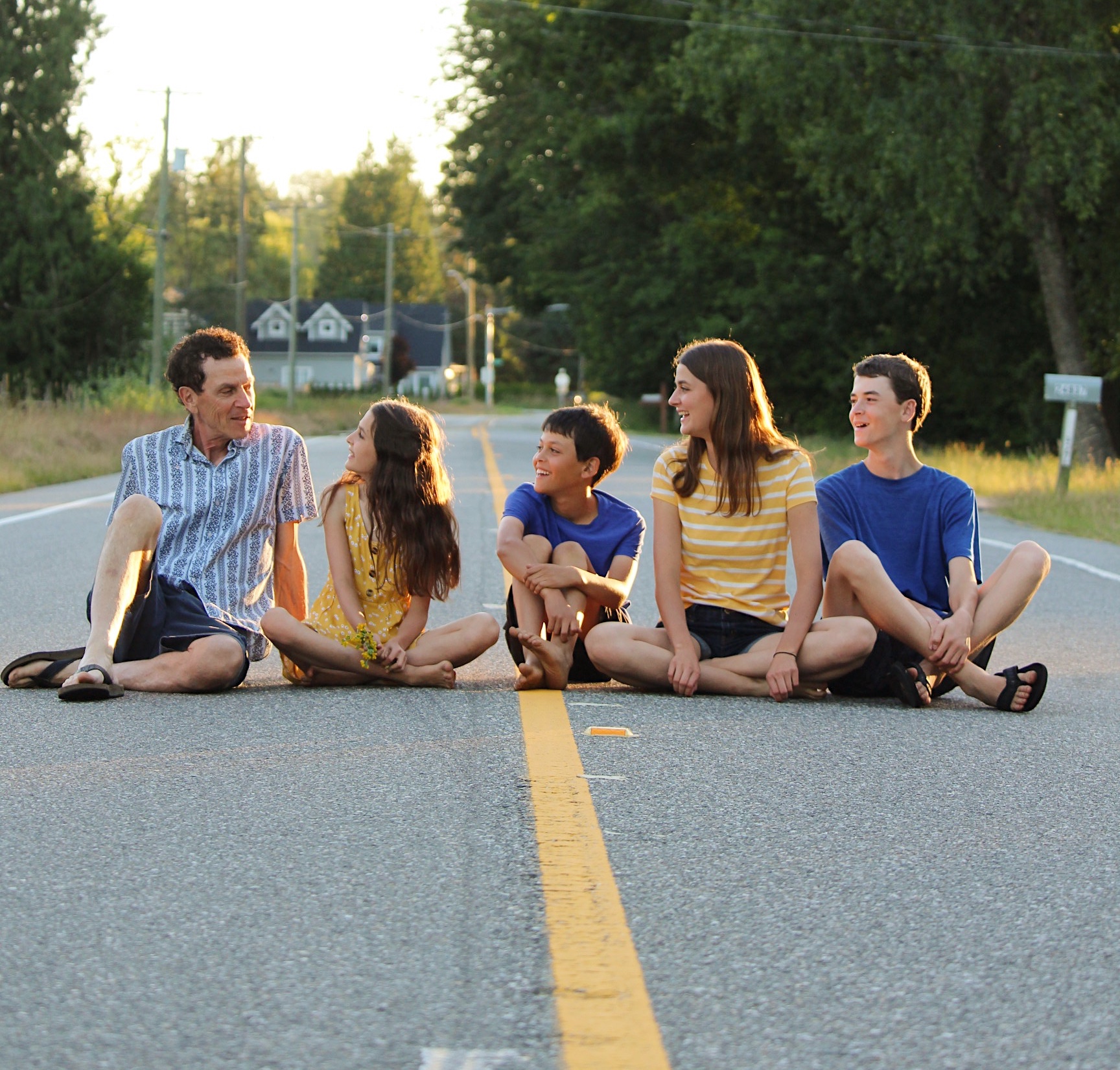 “Let the little children come to me, and do not hinder them, for the kingdom of God belongs to such as these.” – Luke 18:16

When Jesus called the children to gather round, most people watching raised an eyebrow or two.

That just wasn’t done. It was unconventional. It was upside-down.

Cue The Springmans. With their home-grown, organic brand of feel-good pop and praise music, they’ve upended the convention and construct of traditional worship music with each track on their latest studio project, aptly titled Upside Down.

More than a collection of songs or a family jam session, Upside Down is a serious declaration of devotion made by young believers and their spiritually grounded father, Perry Springman, the former lead singer of international touring and recording Christian group Perry and the Poorboys, comprised of Canadians, Americans, Australians, Swedes, Finns, and Germans. Wrapped in legit, quality musicianship and production at every turn, Upside Down is a worthy follow-up to the band’s critically acclaimed debut album, Happy Beach, which won the 2017 GMA Canada award for Children’s Album of the Year—a fitting award given the happy coincidence that launched the band in the first place.

The year was 2008, and Perry (aka, Dad) was performing a concert during a Christian school chapel service. While her father was singing, four-year-old Emma toddled onto the edge of the stage and sat down to eat her snack, sometimes singing along, sometimes getting up and dancing. Perry realized that as the students started to notice Emma participating in the concert so un-self-consciously, they forgot about being cool teenagers and just had fun and joined in! On that day, the idea of a family band was born in the hearts of Perry and his wife Julia.

Thirteen years later, Emma, now 17, is still holding the microphone, along with a ukulele and mandolin alongside Dad and siblings Ryan (14) on drums and mandolin, Sarah (12) on keys and ukulele, and Jacob (10) on vocals, violin and percussion. The multi-talented family take turns with lead and background vocals.

Self-described “musicianaries,” the family exudes a Partridge Family vibe with a mission. They play at family-oriented festivals, fairs, parades, events, churches, and schools worldwide, both mainstream and faith-based, with audiences as high as 20k.

Their music has a multi-generational appeal and turns conventional conceptions of worship upside-down by bringing children and adults together with worship music that connects and inspires everyone from age two to 92.

“In a Christian worship culture that tends to create music that separates the church body into age categories, we believe we are all to worship Him united, together,” says Perry. “Upside Down is our call to worship as the family of Christ—with songs that will draw adults and kids together in worship of the One who calls us His children.”

Most of the songs were co-written by Mark and Perry; the kids even chimed in on a few.

Perry sings lead vocal on most songs, including the title track, a folk-inspired ode to the heavenly dichotomy of our invisible Father who sent a King/Riding a donkey.

Twelve-year-old Sarah, the second-youngest family member, is quite literally, the “brain-child” of the song, “A Thousand Nice Things,” and her vocals are on full display in this sun-shine-spun sing-along, on which she is backed by her sister on ukulele and harmonies by her two brothers. The chorus will instantly resonate with audiences who can’t help but hum along, head nodding to the truth-resonating rhythm of lyrics like I would never run out of good things to say about You. The accompanying music video is like a four-minute recharge retreat to a sunny forest, featuring the whole family.

“Marvelous” is a shimmering, pop-inspired soundscape, with simple lyrics that capture the awe of one truly captivated by Such a good and faithful Father whose love surrounds a beautiful planet. It’s the type of song listeners of any age will gravitate towards and be singing long after the final notes fade.

A pop-synth ambient bed is the foundation for the catchy lyrics that call for prayer and renewal on “Renew My Mind.” Singing My brain’s a little hazy, and I’m clearly freaking out right before Help me to renew my mind is about as honest a request as one can make. The Springmans deliver it with the authenticity and joy that is characteristic of their ministry.

Full of home-spun lyrics and ambient throwbacks to generations before, “Watch Me Now,” features Ryan on lead vocals and captures the essence of Matthew 6, which encourages us to not worry about anything. The cheery accordion and driving Irish melodies accompany a bright vocal that sings of chirping birds, falling skies, and a Father who can’t take His eyes off His beloved.

“Hear, O Israel” hearkens to Perry’s Jewish upbringing and celebrates the Jewish heritage that defines Perry’s inspirational journey to faith. Raised in a conservative Jewish household, Perry’s early years were marked by weekly Shabbat services, and Bar Mitzvah lessons, as well as an absence of Christian doctrine and tradition—and definitely no pork! At 15, Perry, who had noticed his family was different than most other people in their small town, became friends with a Christian at his school who demonstrated the love of Christ by his actions and lifestyle. Soon after high school, much to the opposition of his own family, Perry gave his life to Christ. And, as he says, “nothing has ever been the same.”

With a passion for sharing that same life-changing truth with the world, Perry and the kids begin and end every song in scripture, weaving eternal messages of hope, mercy, grace, and joy into each verse and chorus, like those in the summery sounding “You’re the One.” Jacob, who came up with the idea for and co-wrote the song, takes the lead vocal on this banjo-driven declaration of God’s presence within and around us showcases Jacob crooning about this big thing in my small heart.

The charm and magic of the Springmans are perhaps best displayed with the colorful interplay of childlike imagery and plucky instrumentation, as in “Kid in a Castle.” From beginning to end, the song sounds like the best birthday party ever with a divine, eternal celebration at the center.

Also riding a wave of high-energy party-pop rock momentum is “We’re So Sure.” With Emma on lead vocal, the song feels tailor-made for super-charged fun, grounded in a life-long lesson of saying “Yes” to Jesus and “No” to the leanings of this world. It’s counter-cultural in the uplifting, positive vibe that is The Springmans.

Perhaps the most poignant track on the album, “All You Shining Stars,” will take every listener back to a campfire singalong with a lovely call-and-repeat that captures a back-to-nature Rich Mullins’ feel that is as timeless as one would hope.

A confluence of catchy pop beats, endearing, accessible lyrics, and an indelible spirit of fun, track-by-track, Upside Down is an audio storybook of a multi-talented, multi-generational family of worshippers, seekers, and a legacy of salvation set to song. It’s different, it’s fun, and as promised, it’s an upside-down ride that takes you straight to the feet of God, just the way Jesus wants.

All You Shining Stars Hear O, Israel Upside Down