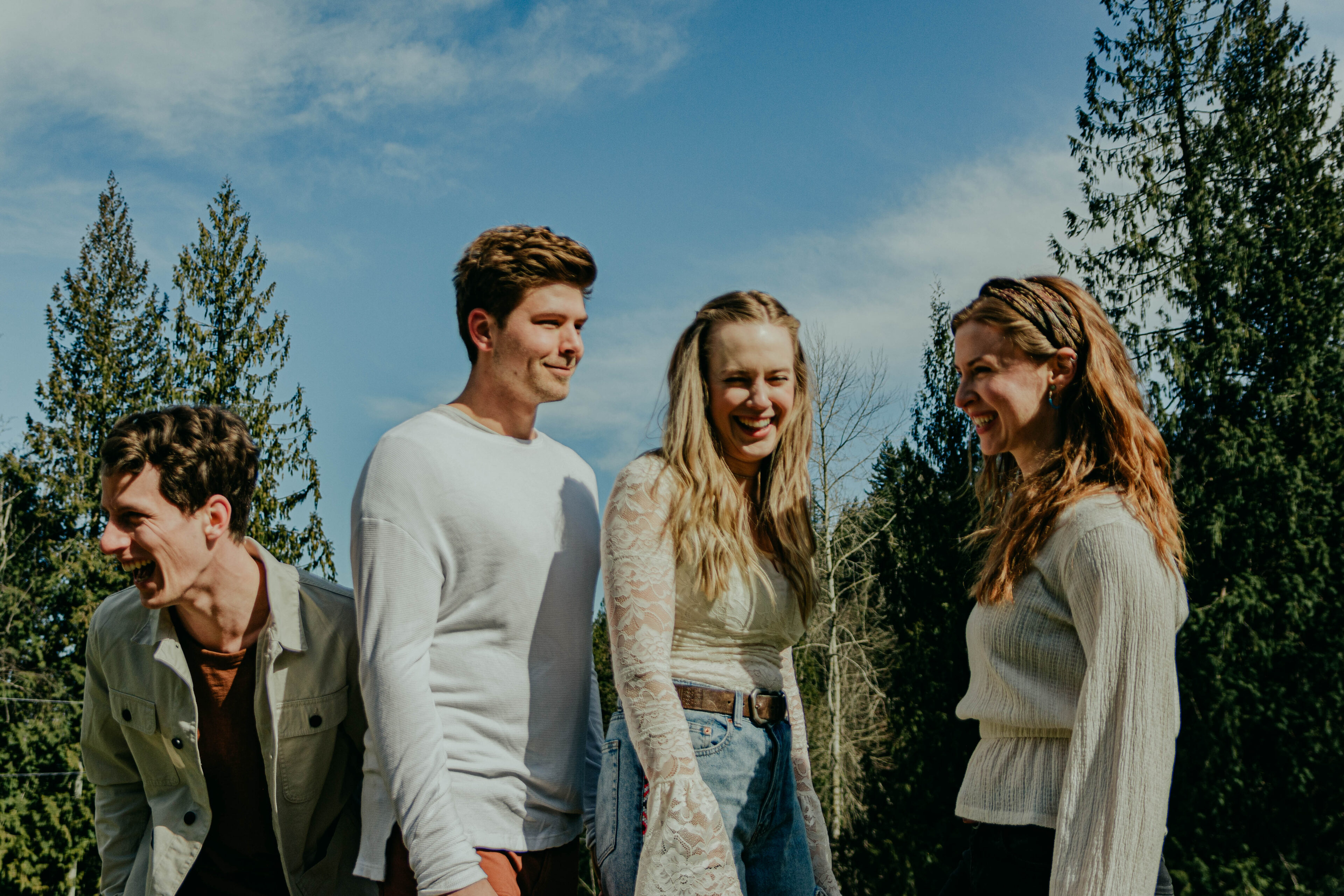 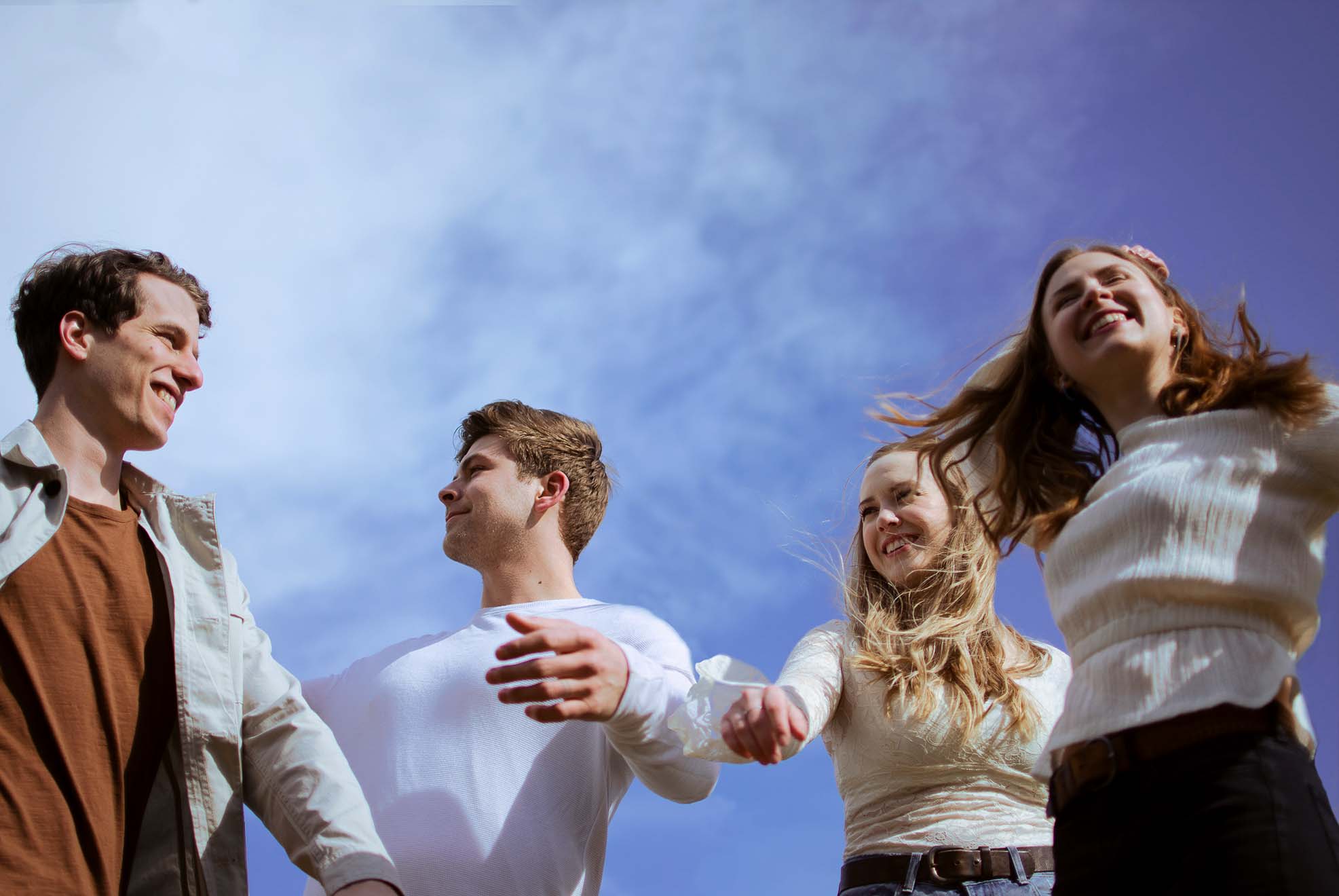 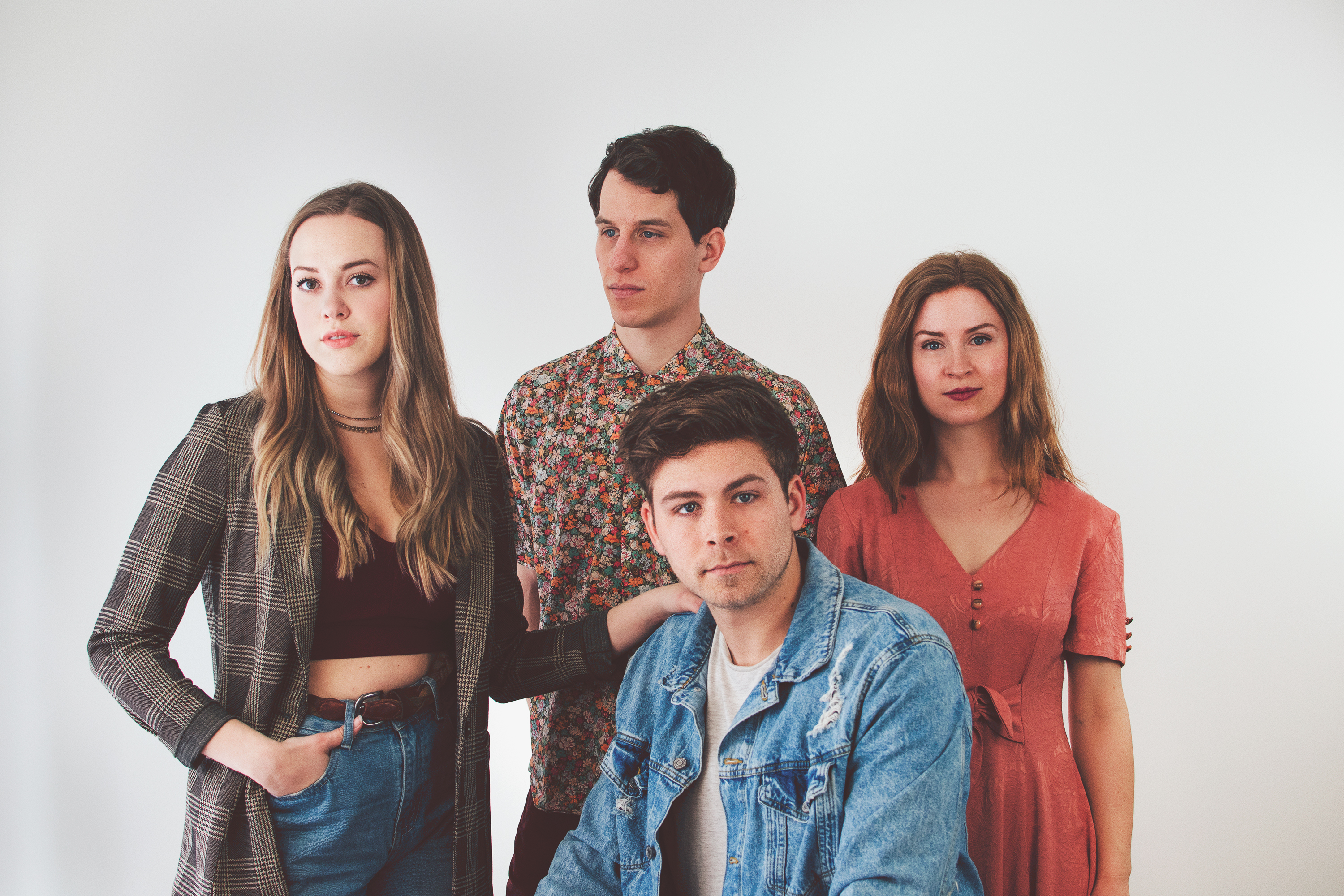 Since forming in 2018, The Crescent Sky has played CBC Nooners Concert Series, was the 2018 recipient of the Abbotsford Arts Council Emerging Artist Award, received nominations for multiple Fraser Valley Music Awards, and placed in the top 100 of CBC’s 2019 Searchlight contest. In 2021, The Crescent Sky performed at the Harrison Festival of the Arts and Pigeon Lake Music Festival (AB), BreakoutWest’s Spotlight Showcase for the 2021 Folk Alliance International Folk Unlocked and the 2021 Folk Music Ontario Conference.

The band released their debut album, WONDER, in May 2020, which was recorded and co-produced with Juno award winning producer Ryan McAllister. The album successfully launched the band as they are gaining recognition for their talents with multiple showcase opportunities and a growing fan base.