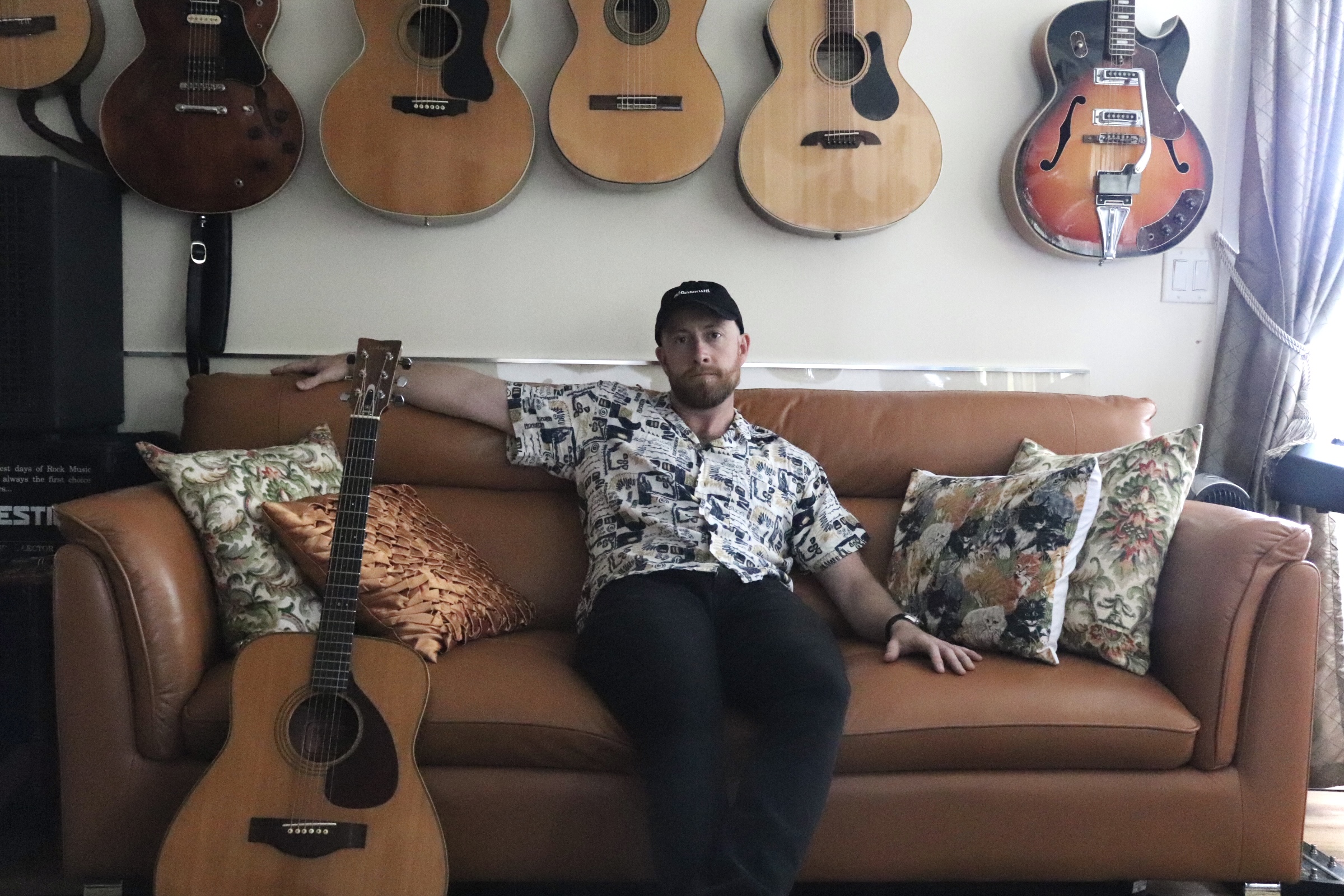 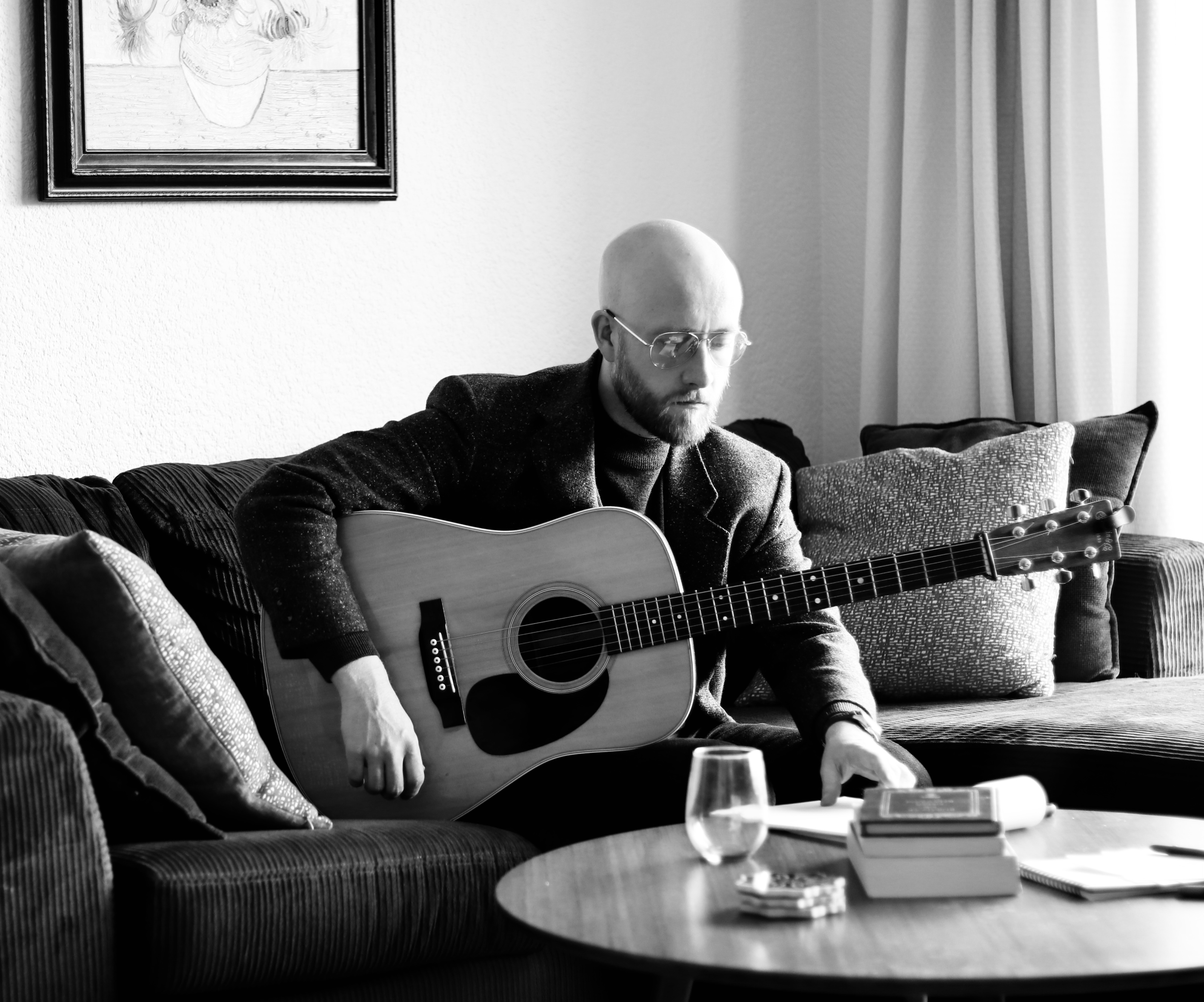 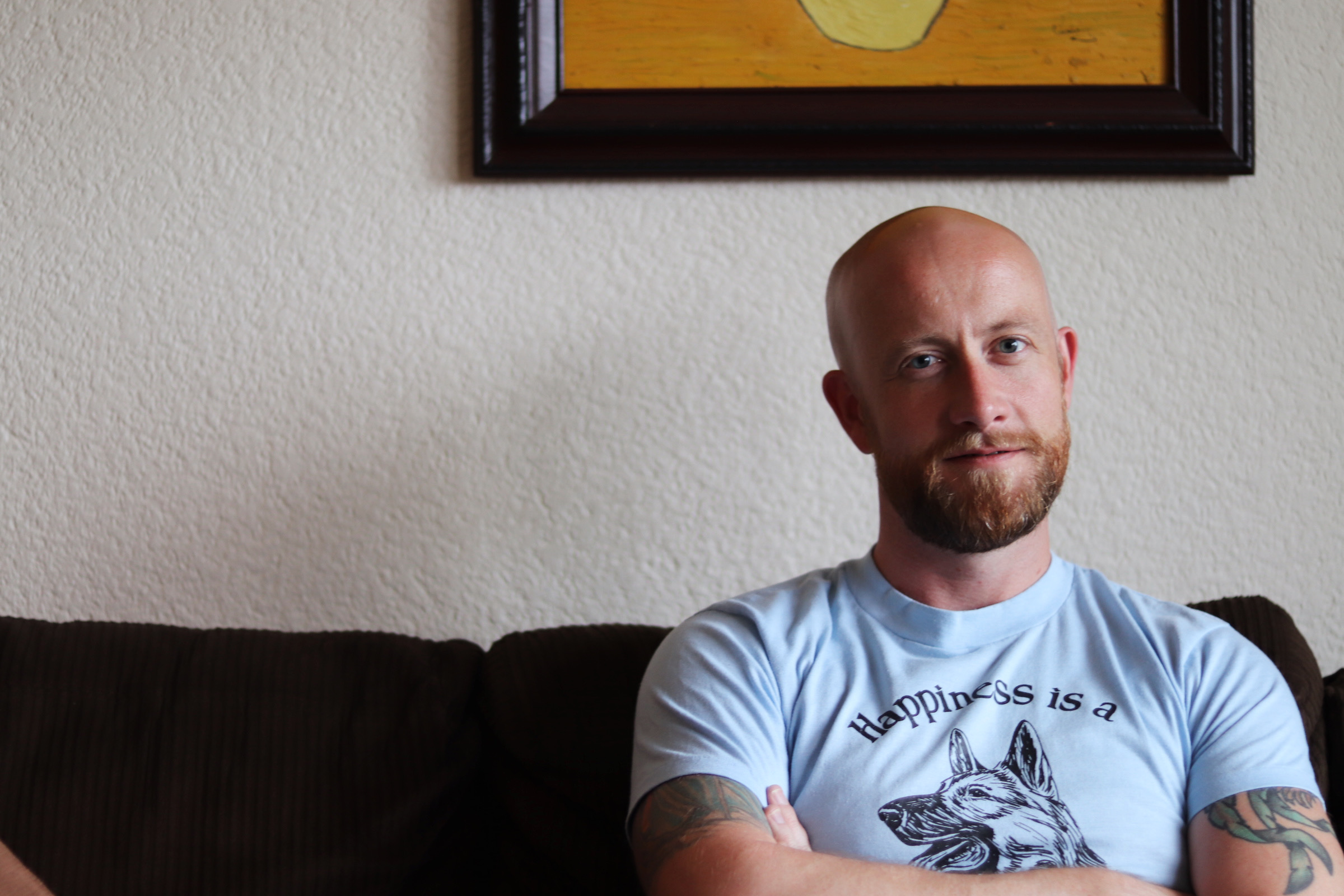 Connection to Fraser Valley: I was born and raised in Chilliwack, lived there for most of my life, and I have recorded all of my albums there (at Spiderlodge and Tractorgrease), including my most recent album which was just released on October 1st, 2021.

Latt’s 4th album: THE GIRL WHO WAS A CROW, is the break-up album: dark-blue and lonely as a cloud. There’s blood on the tracks and tears on the pillow now. Come along on a lyrical journey into the deep heart’s core; we’ll go a-wandering under sad skies and painted constellations, beyond the horizon, down weathered roads of love and memory and fate while the lonesome wind blows cold and oh so rainy. Spare, stark, and true to the folk-music tradition, each song was performed and captured live off the floor in a single, heartfelt take. This is GUITAR & VOICE, pure, rare, and here, in all its raw and glorious, gut-wrenching sincerity. The record was released October 1st, 2021.

Born in Vancouver in 1986, Lowen first broke into music in Paul McCartneyan fashion as bassist for the promising but ill-fated art-rock group Mosaic. Finally in 2012, after another failed attempt at rock & roll superstardom with folk-rockers, The Lucindas, Matt set out for greener pastures and higher frequencies as a solo artist, independently releasing his debut album, “Junkie’s Bank Account” to positive reviews.

After a tour of Western Canada in support of JBA, Matt took some time away from the road to finish his degree in English Literature and write. Inspired by the death of his Grandfather and the gradual, inevitable collapse of a long-term relationship, Matt sought healing and catharsis with pen & paper. For months, he would rise each morning before dawn to write. Channeling his muse in those dark early hours, Matt eventually snapped out of this feverish creative haze holding the songs that would become his award-nominated album “Last Year’s Leaves.”

Recorded over the summer of 2014 with Rick Genge at Spiderlodge Studios, Last Year’s Leaves “ripened and fell from the vine” with ease during those warm July nights. Co-Producers Matt & Rick worked to emphasize the organic spirit of the music with acoustic instruments, abandoning percussion and allowing the structures & melodies to carry the songs. Again, Matt decided to independently release & market Last Year’s Leaves in order to maintain creative control of his vision. While filming the official music video for “Daisy Rose” Matt and his film crew became stranded on a mountaintop as an early October sunset caught them off guard. After many hours of careful downhill navigation in total darkness, Matt & co. were met by police officers organizing a search party for them in the parking lot—creative control indeed! The music video was never finished but the album was met with critical acclaim, even earning an FVMA award-nomination.

In the summer of 2016, Matt found a new home in Victoria, BC, changed his stage name to BRIAN LOWEN’S KID and, after recording through the Winter of 2017, released his 3rd album, AND THE DEVIL MAKES FIVE on April 01, 2018. Incorporating a full band for the recording once again, the EP’s guitar-driven folk-rock sound & inspired melodies tied up the philosophical loose-ends left hanging in 2014’s wistful & melancholic LAST YEARS LEAVES. The record garnered critical acclaim and the title track won the West Coast Songwriter’s International Songwriting Competition for the Folk Category

Maybe We Were Vampires Emma Rae Love Like That