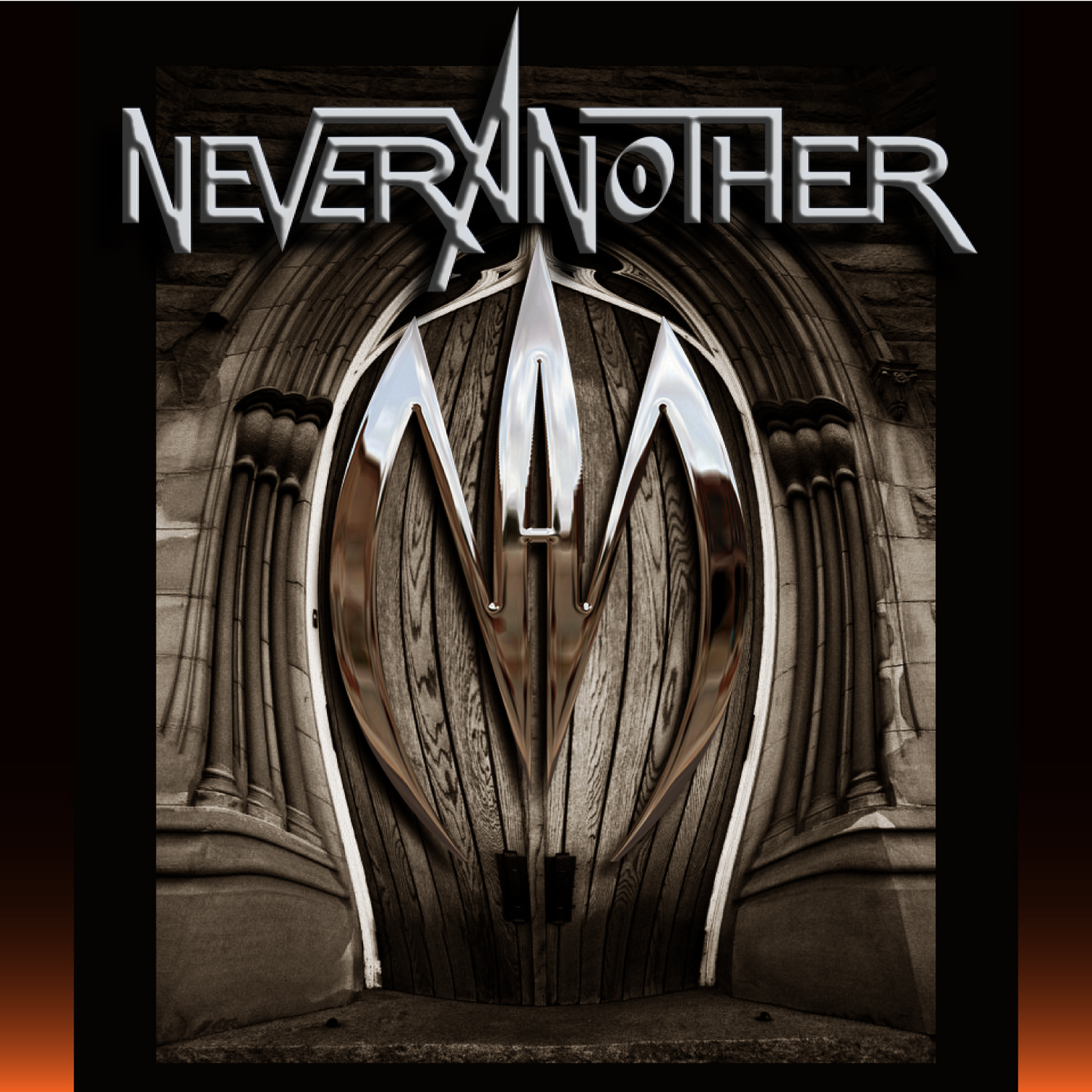 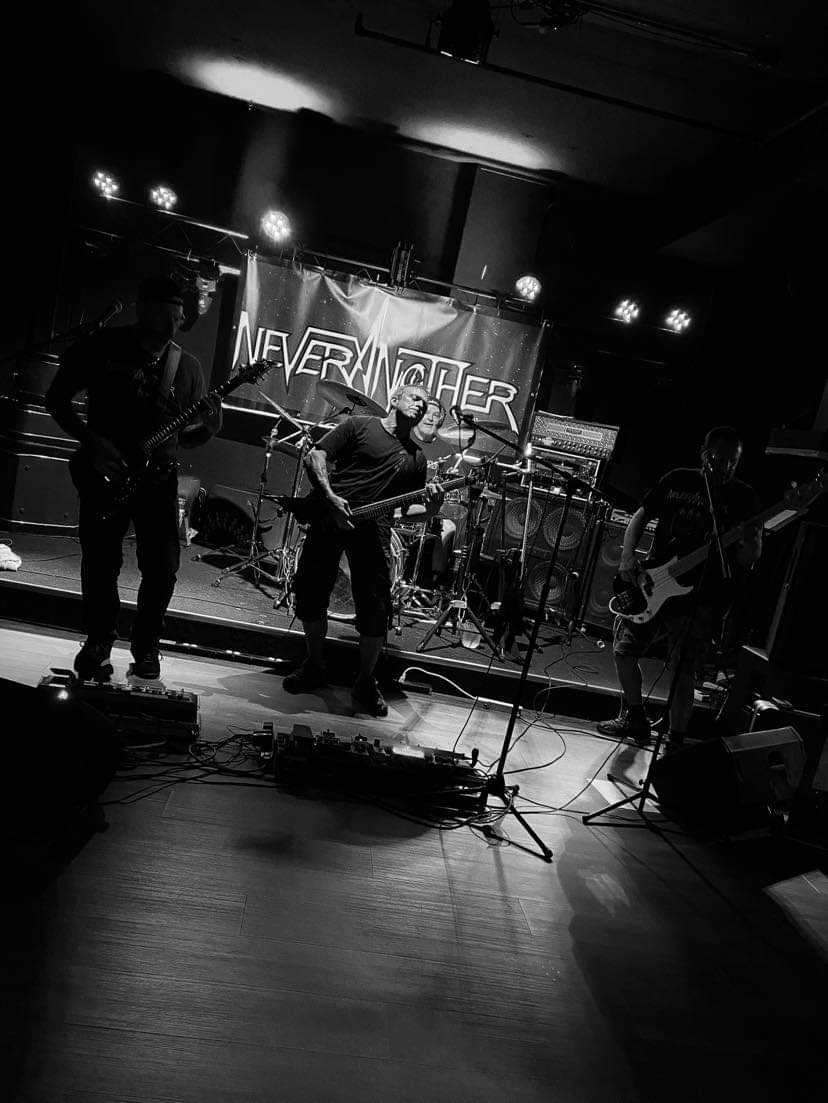 NeverAnother was originally formed in 2010 by vocalist and guitarist Rick Lemperes. Rick is previously known to have played in band projects dating back to ’82.

In 2010, three new musicians from previous local projects were proudly found and adopted into the NEVERANOTHER family.
That’s where it all began, nothing has been the same since.

The four of us Hard Rockin’ (old school) Metal musicians have over 30 years of live show, writing & recording experience each.

NEVERANOTHER released the first 5 song CD titled “@ The End” on halloween in 2011. “@ The End” instantly became #1 on many internet radio stations, Reverbnation, and several other promotional websites.

Since NEVERANOTHER was created, we have respectfully become recognized in many countries, to several amazing promoters, and by so many loyal fans.

Stay Tuned – Another NEVERANOTHER album is in the works !