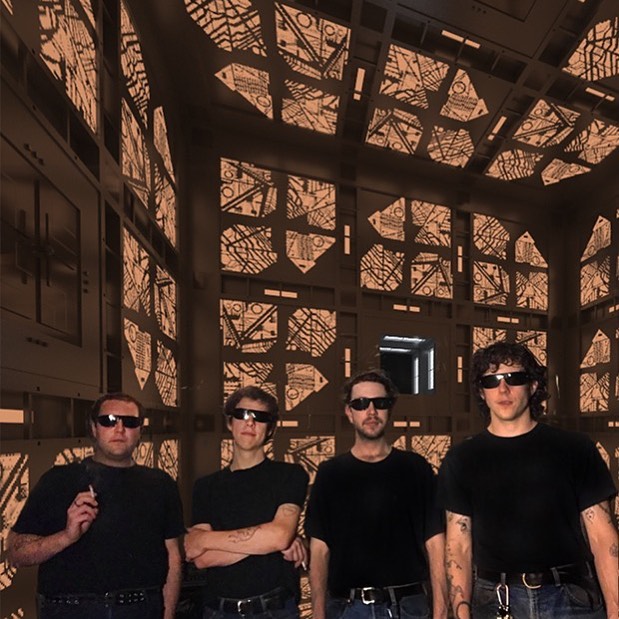 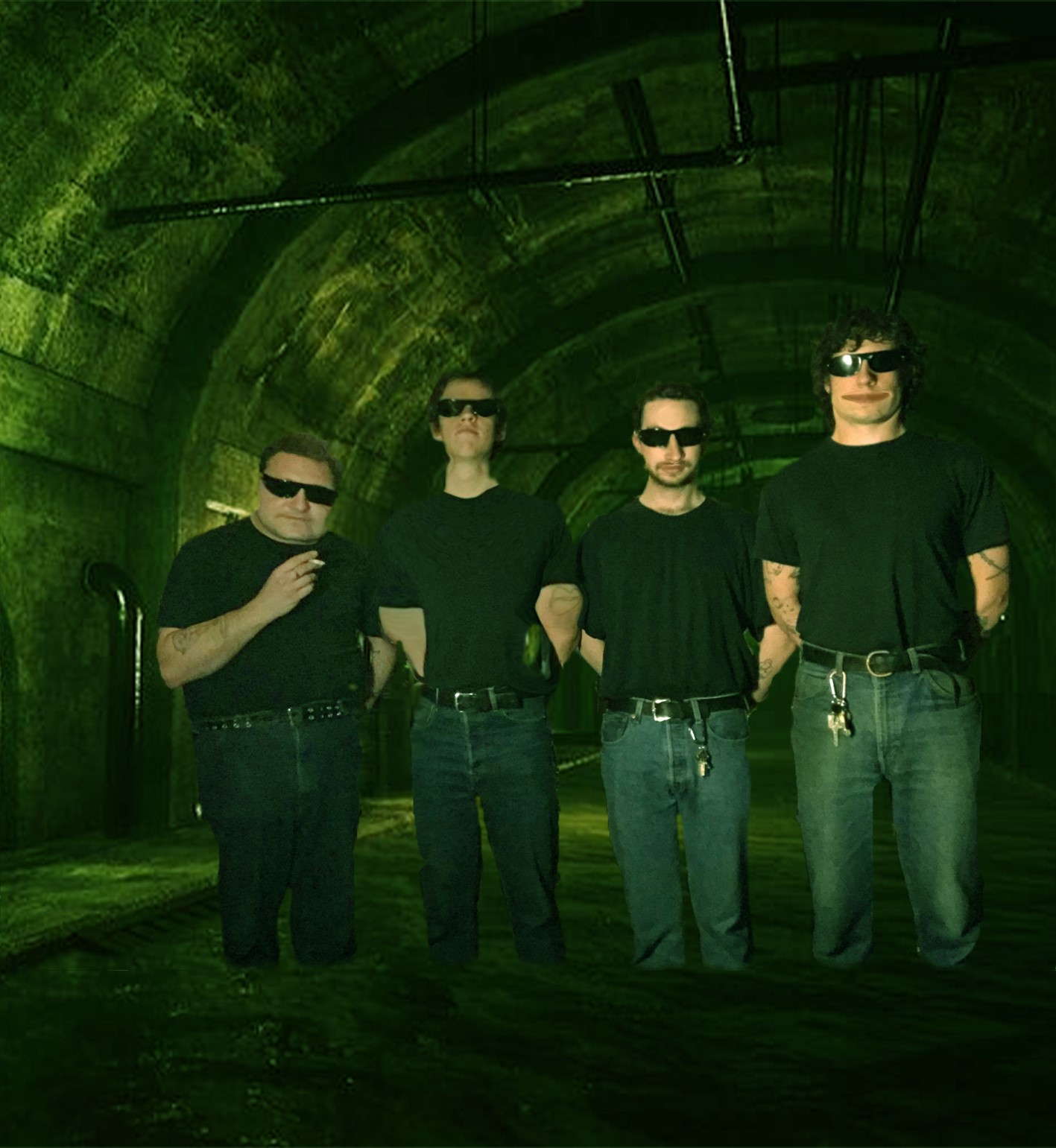 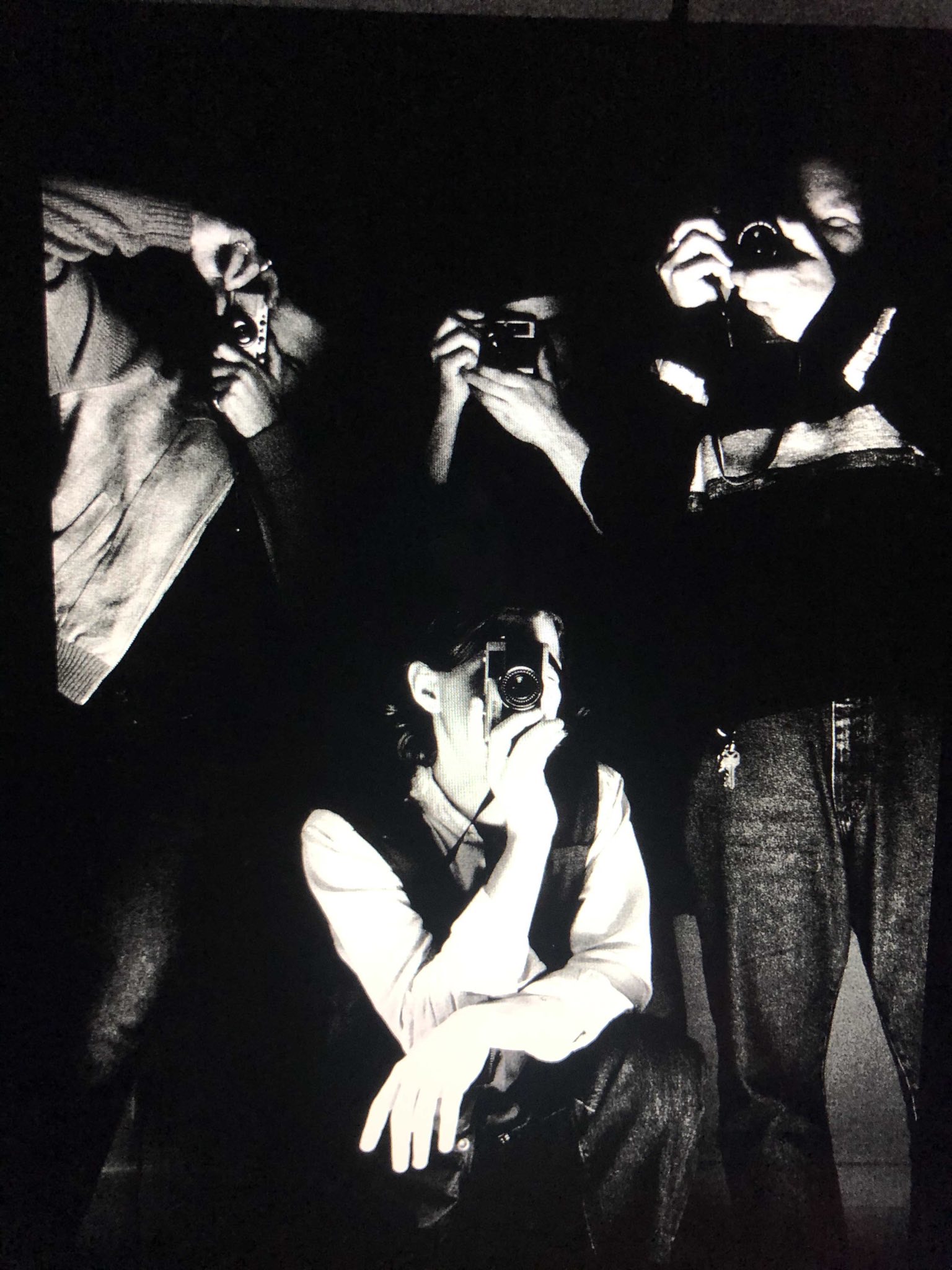 Connection to Fraser Valley: All members of dylan were born in BC, Shane and Carlos hailing from Mission and later Abbotsford from birth before moving to Montreal in 2016. Kier and Jacob from Nelson and Vancouver respectively. dylan's debut album is also being produced by Corey Myers in Abbotsford, B.C.

dylan is a Montreal post-punk/art rock band consisting of Carlos Mendonca (guitar/vocals), Shane Hoy (guitar/vocals), Jacob Shepansky (bass) and Kier Graham (drums/vocals). After forming in winter of 2018 the band has been consistently honing their craft with local shows, opening for the likes of Guerrila Toss and Bleu Nuit. After releasing their debut EP, Sim Check, in October 2019 the band began working on their full length follow up ‘Bug Eye’. Bug Eye represents dylan’s strongest offering to date, giving the listener a up close look at a fully realized band. Recorded entirely by the band themselves at their jam space between fall 2020 and spring 2021. Drawing influence from Canadian post-punk bands Women and Fountain, as well as This Heat and Gang of Four. Bug Eye is the definitive musical statement from a band in complete control of their unique sound. Bug Eye will be released early 2022.