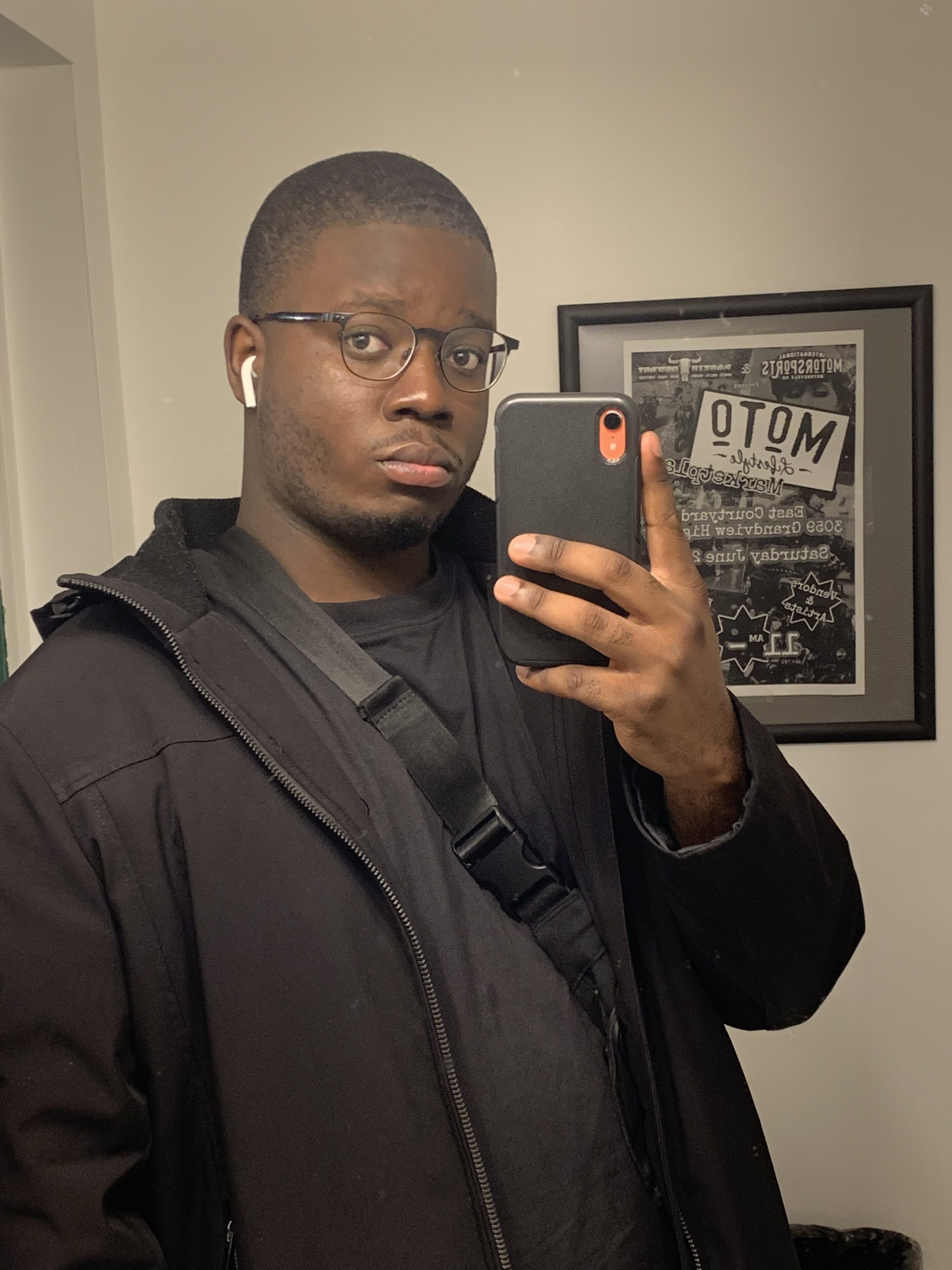 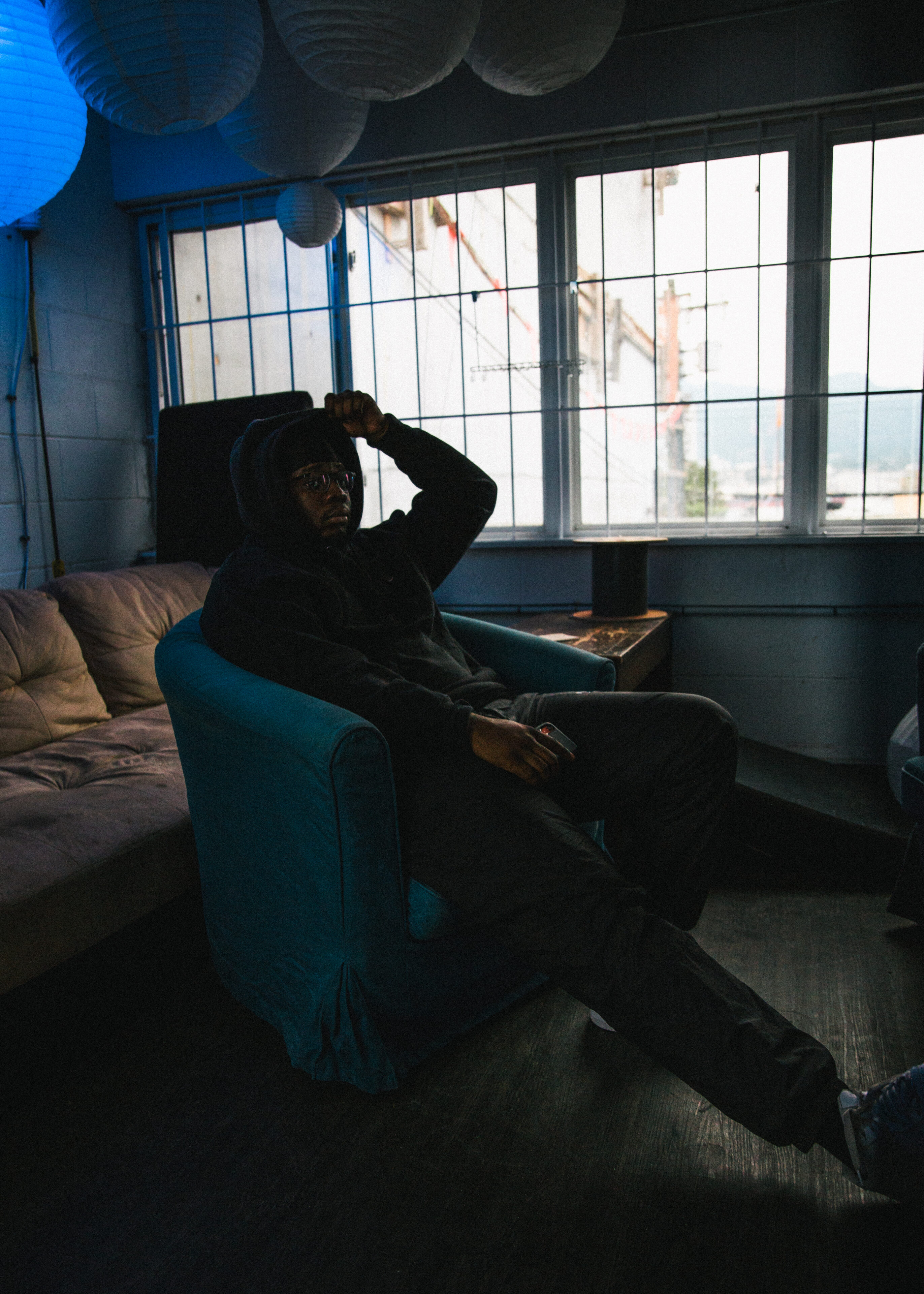 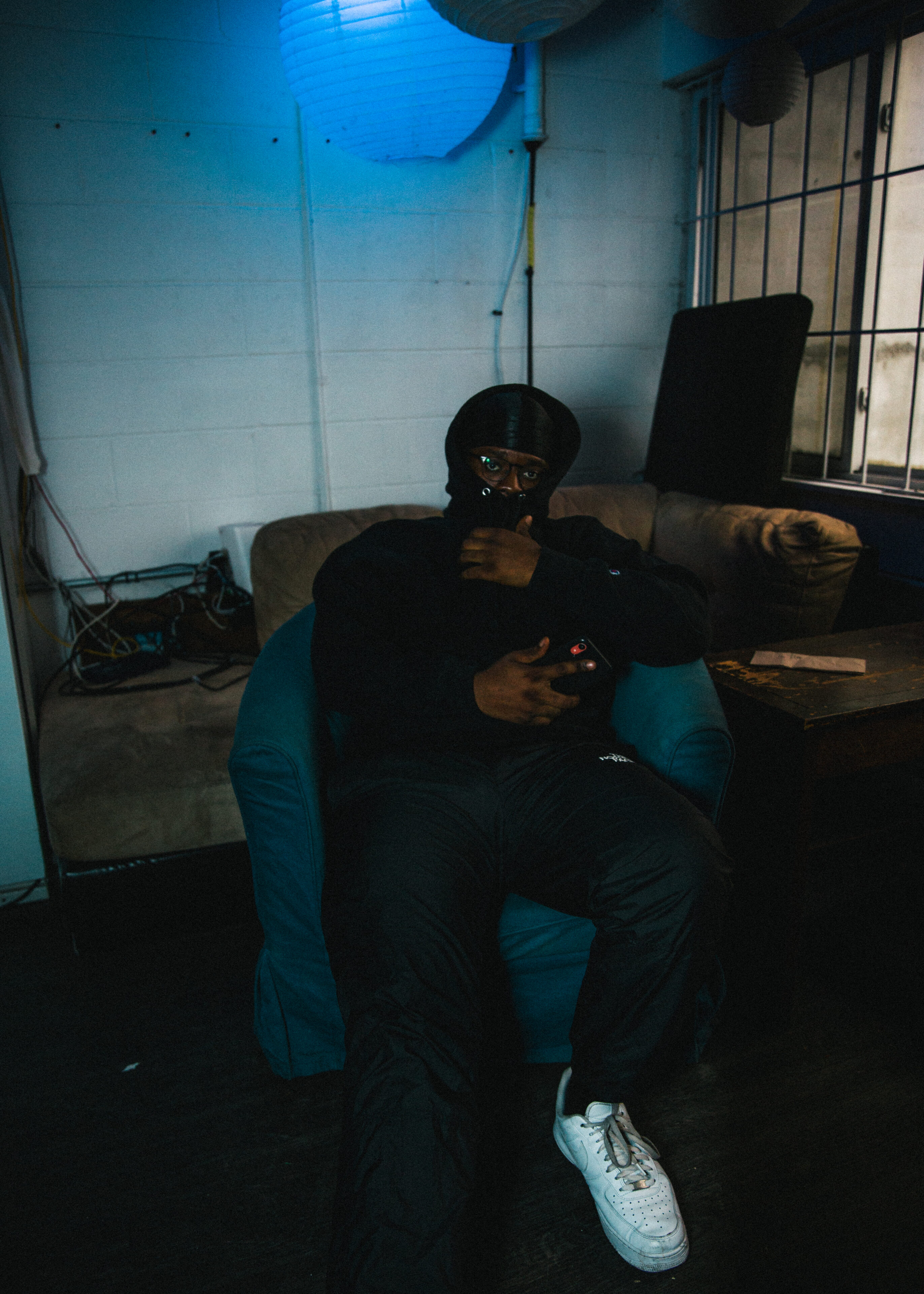 Kid Filthy is the west coast answer to Drake in Canada’s uprising music scene. At a young age Filthy was exposed to various sounds and genres of music which has been implemented in the music he creates today. Originally from Congo,DRC Kid Filthy has established a new life in Canada and has been pursuing his musical career since his senior year in high school / 2015. Kid Filthy has had the opportunity to be the opening act for elite artist such as Kid Ink,2Chainz, and Amine. The journey has only began for the young promising artist who is on his way of dominating the music scene hoping to give Drake a well needed retirement.