Jazz/Blues/Gospel Artist of the Year 2021 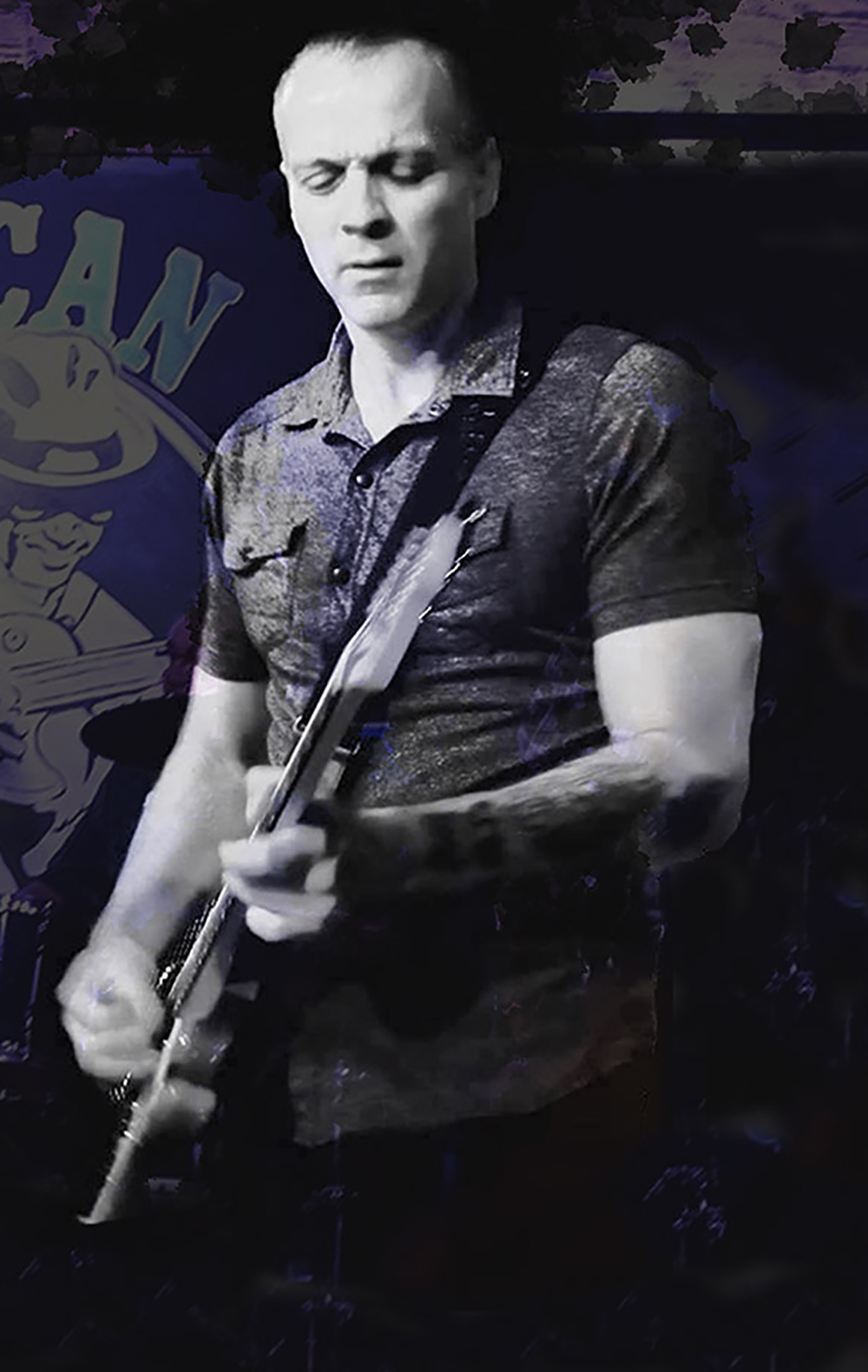 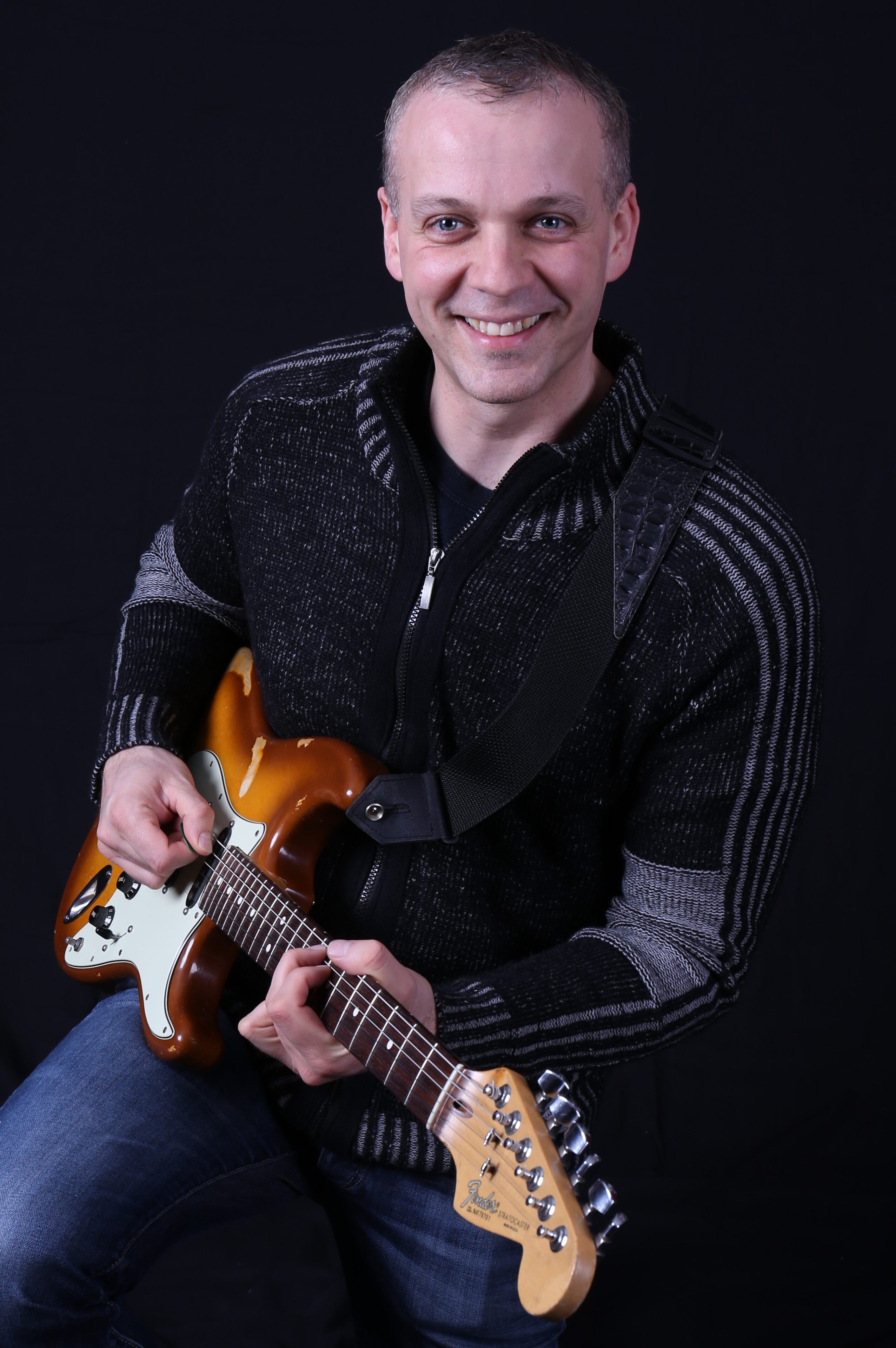 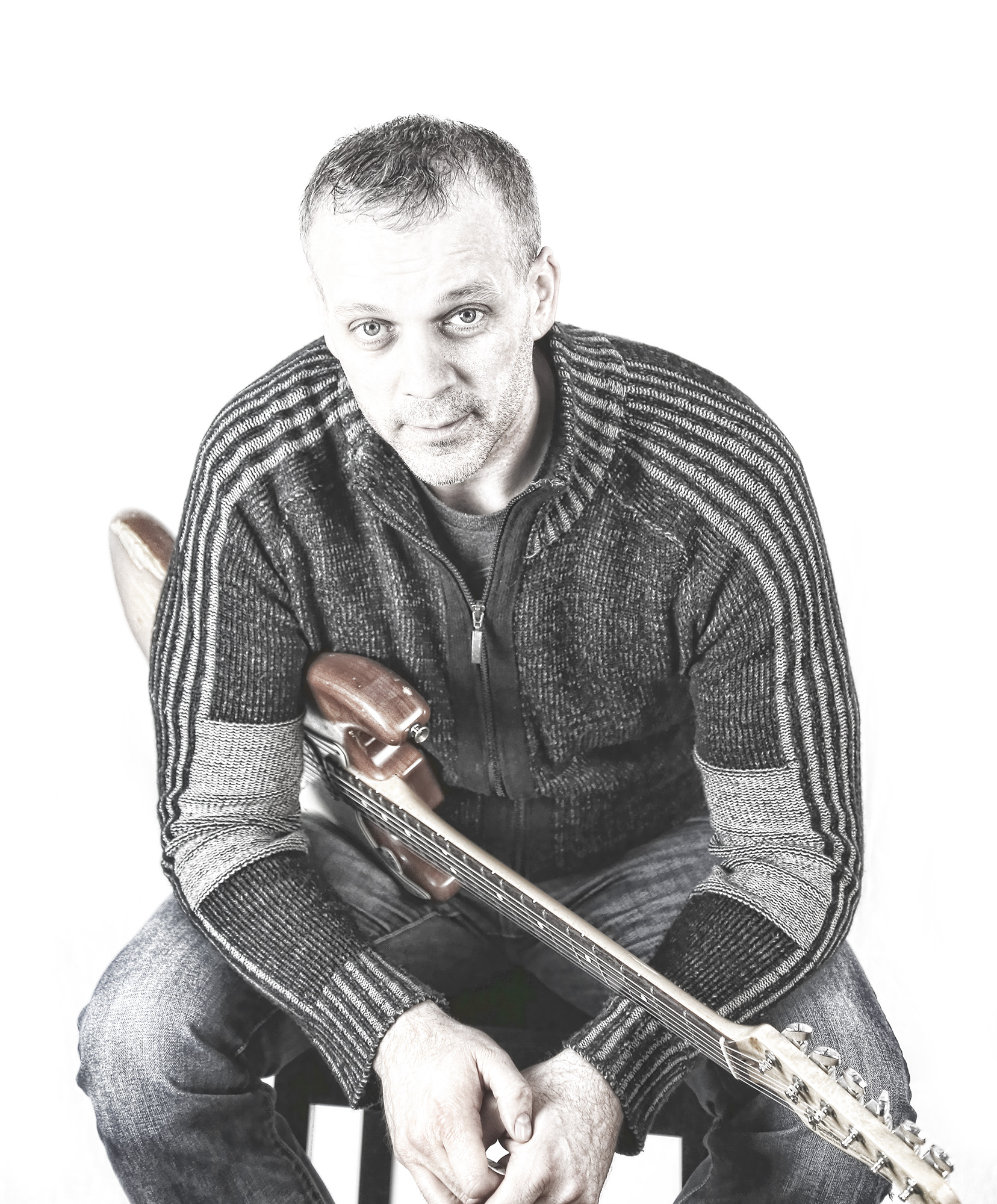 James ‘Buddy’ Rogers learned to love the blues close to home. His dad, Bud worked for the railroad and often brought home records and a guitar and by the time little Buddy was 10 he was lifting licks. By 11 he’d formed a band and started gigging. Within two years he was a regular at local blues clubs. At 15 his band Texas Storm was being booked by Canada’s top agency for opening concert slots. “My dad went to the liquor control board and got a license that he would take to bars so I could legally play there. I began playing shows sitting in with all the great blues guys around Vancouver back then. The ones that really stand out, who took me under their wing, so to speak were the late Muddy Fraser, Tom and Jack Lavin, Jim Byrnes, Wailin’ Al Walker and Russell Jackson. These guys always invited me out to play with them and open for them.” Rogers recalls.

At the age of 19 Rogers teamed up with former B.B. King bassist Russell Jackson and began a tour that lasted five years. Based in Kansas City, they played an endless string of clubs, concerts and festivals sharing the bill with Canned Heat, Sam Taylor, The Holmes Brothers, Elvin Bishop, Kenny Neal, Katie Webster and countless others. In 2000 Buddy started his own band and played blues clubs across Canada and Europe. When he wasn’t working under his own name, he appeared on US tours and recordings with many other blues acts.

James ‘Buddy’ Rogers’ main influences on guitar – Johnny Watson, Jimmie Vaughan and the three Kings – plus years of being a blues road warrior have helped shape him into a well-seasoned blues guitarist. James ‘Buddy’ Rogers; his music is here to stay.

Everytime Can't Get You Off My Mind Come Back To Me