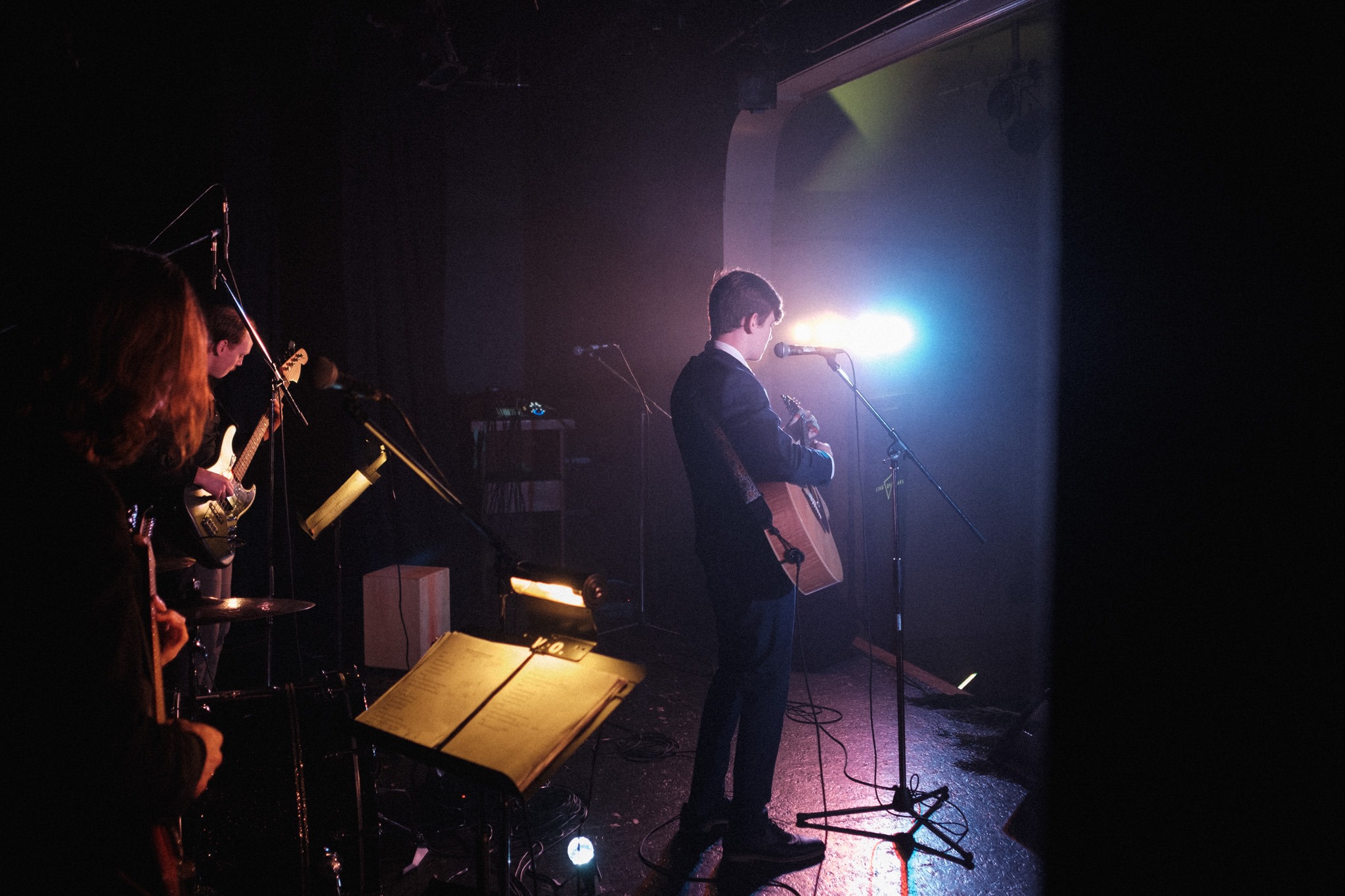 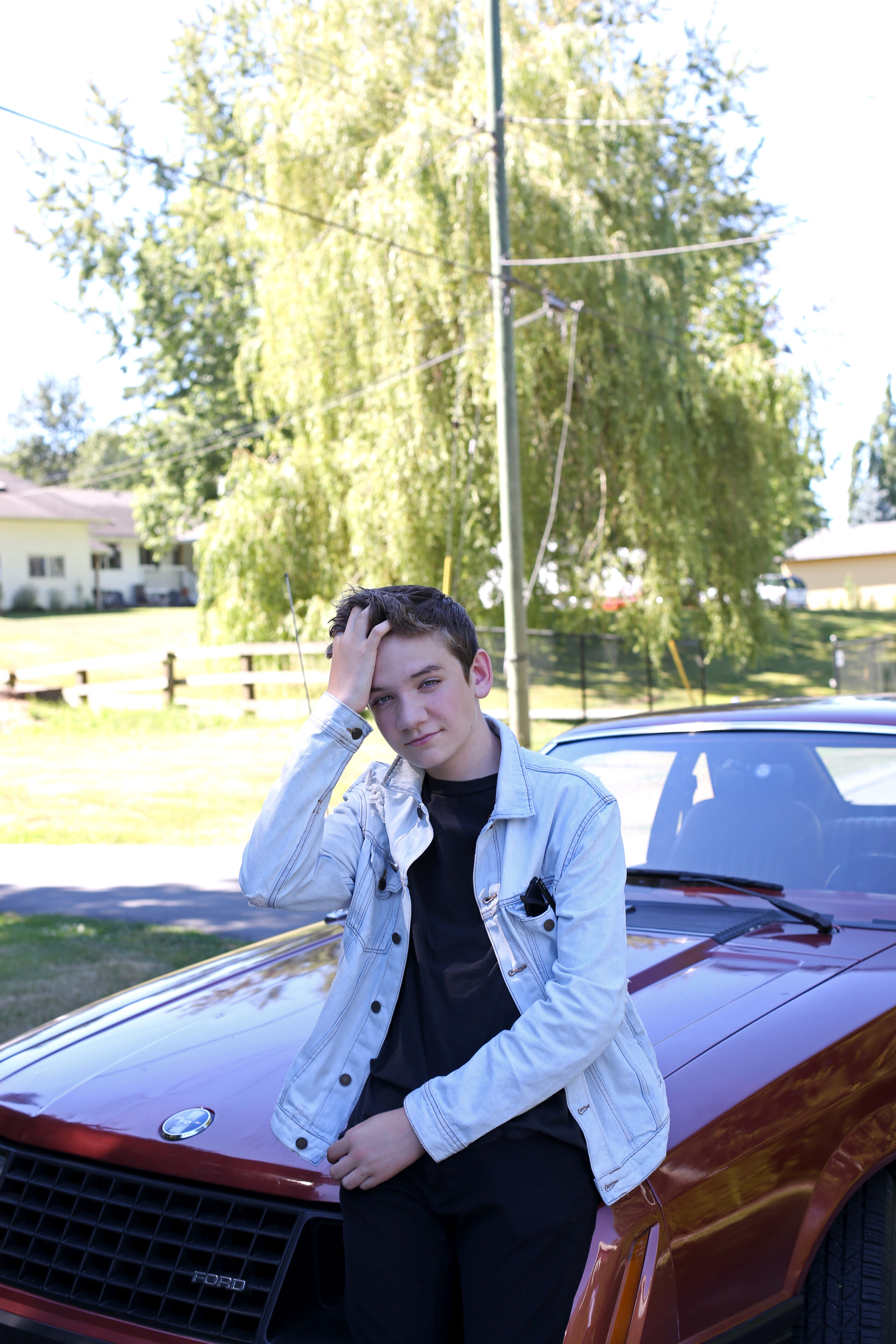 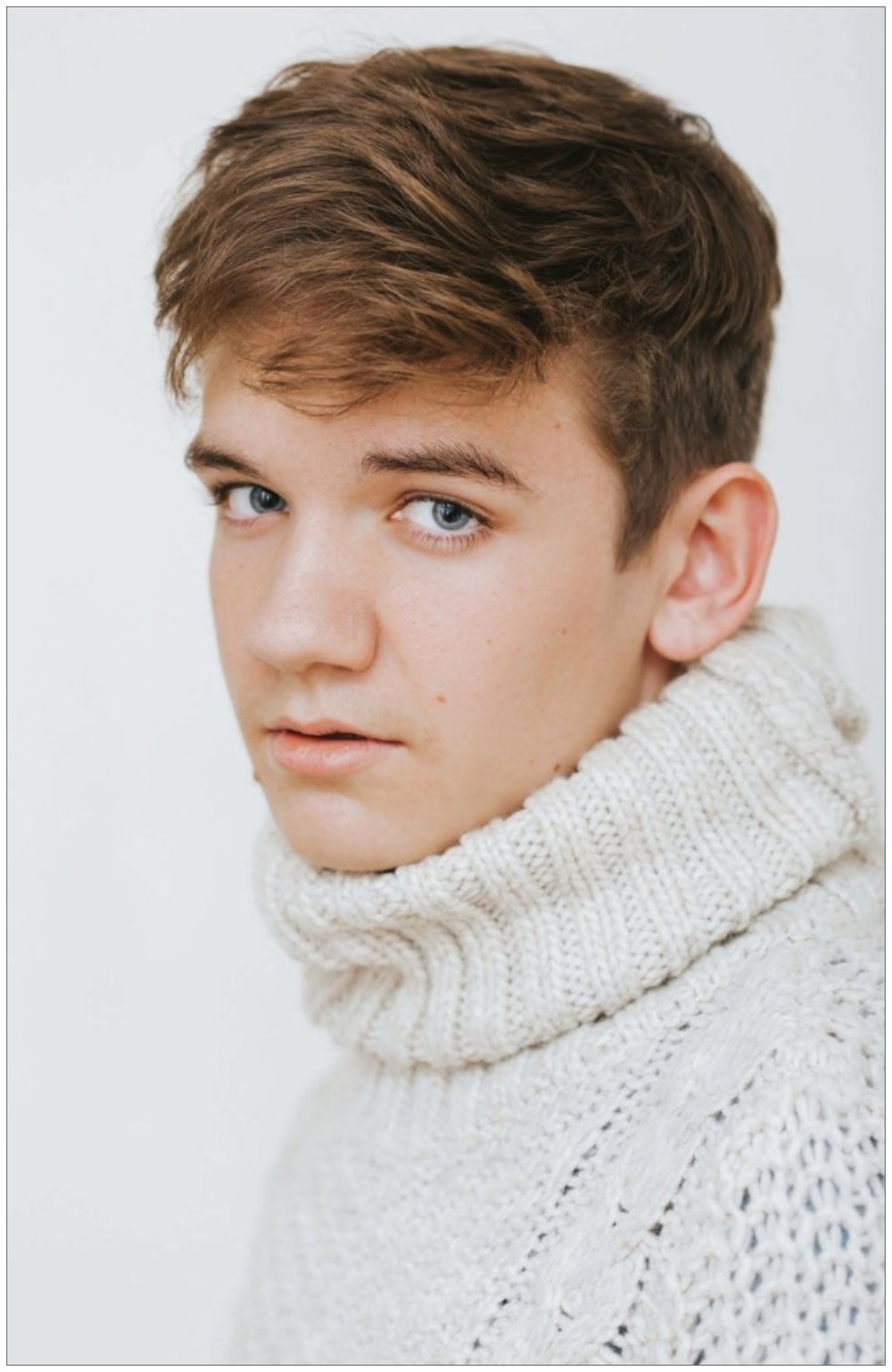 A Music Major at Langley Fine Arts School, Drew’s passion for songwriting began when he wrote his debut single, “California” at only eight years old after returning from a family vacation to one of his favourite cities, LA. He has since written over fifty originals, ten of which can be found on all streaming services, including the hit single “Things I’d Never Do”, which has over 12 thousand streams! He is a regular performer at Brogans Diner in Langley and can also be found performing at Farmers Markets and Open-Mic Nights across the Valley and Vancouver, constantly trying to improve his craft and get his music in front of audiences of all ages. His blend of introspective lyrics and nostalgic melodies create a sound any generation can get behind.

Things I'd Never Do My Girl When Will My Time Come