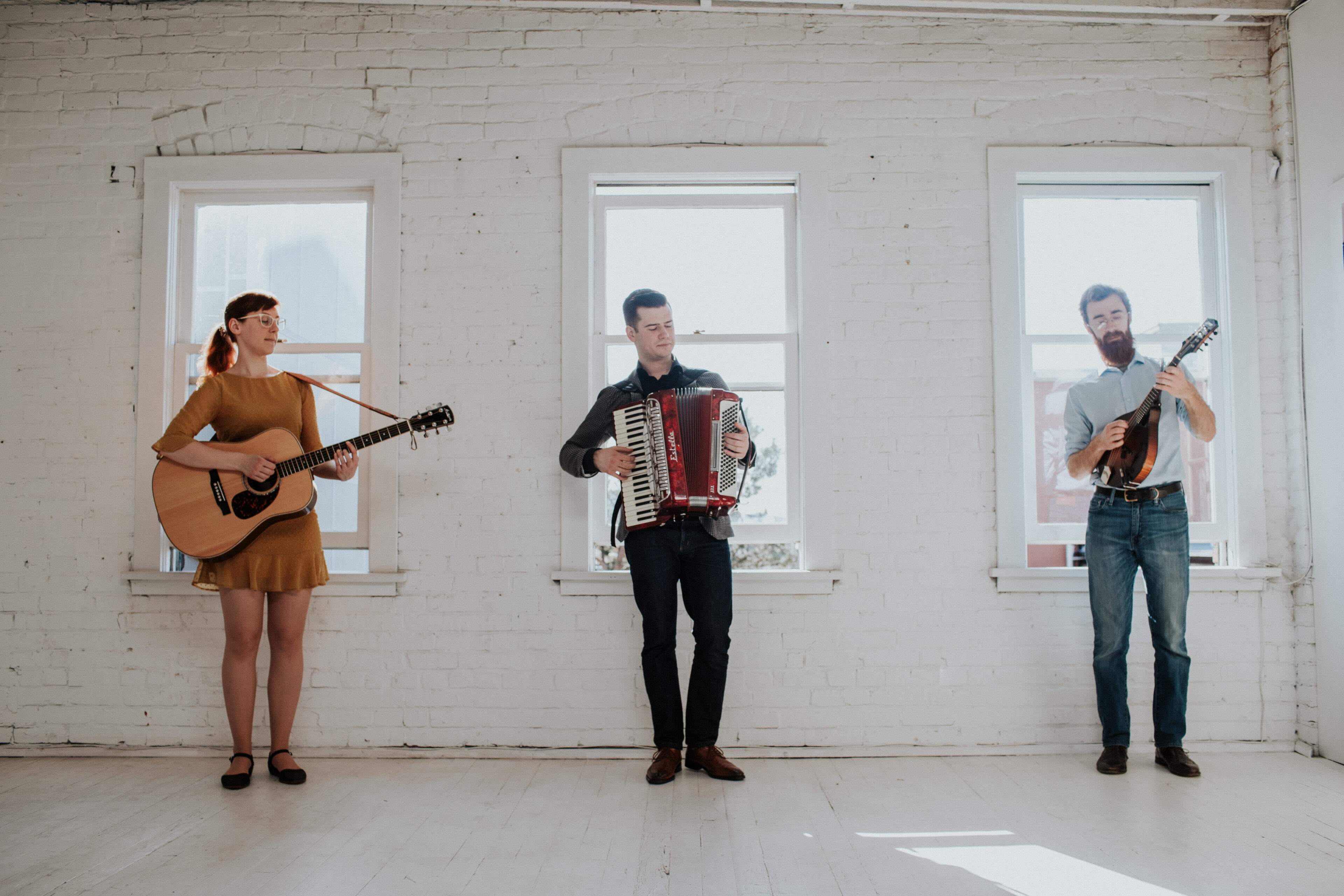 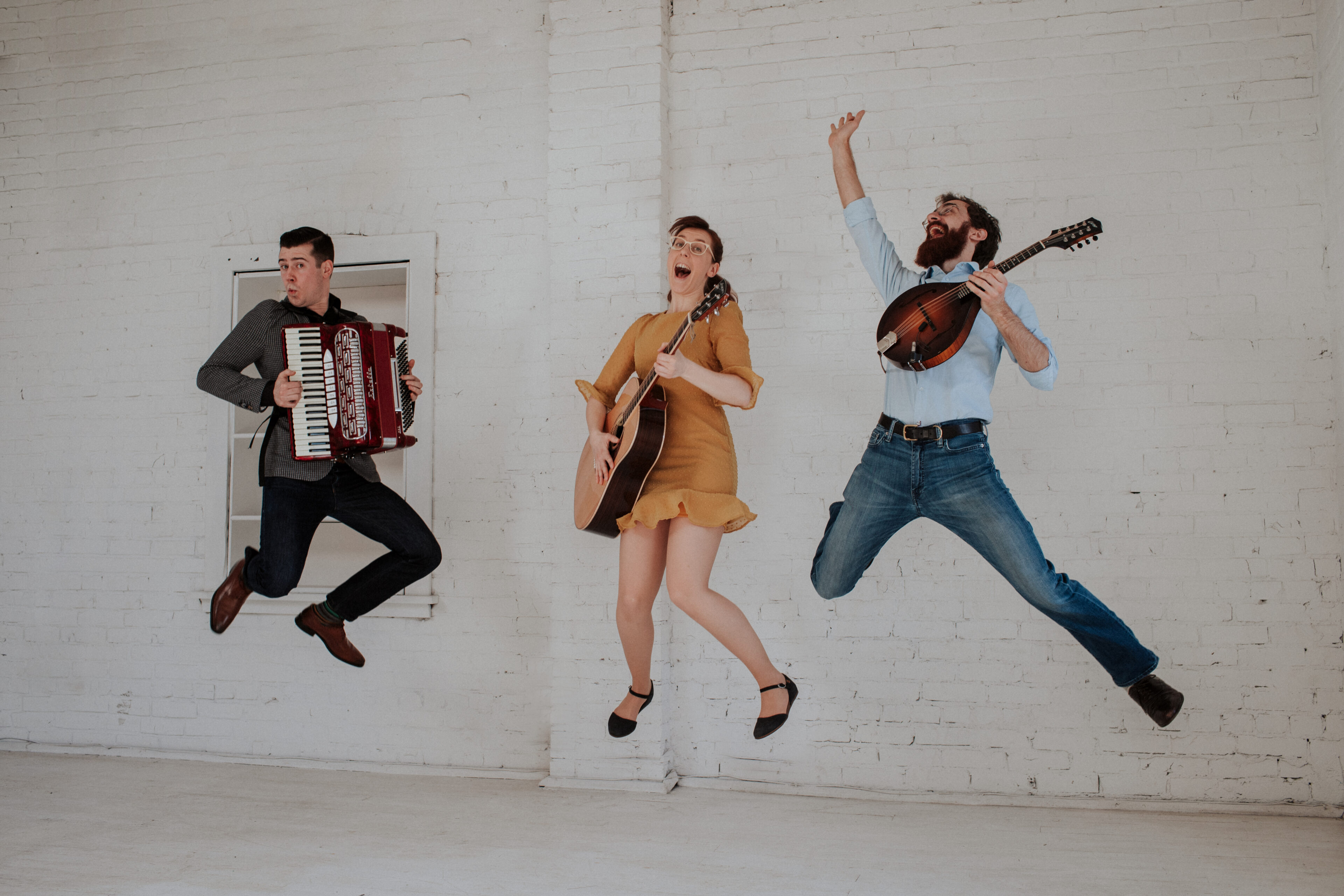 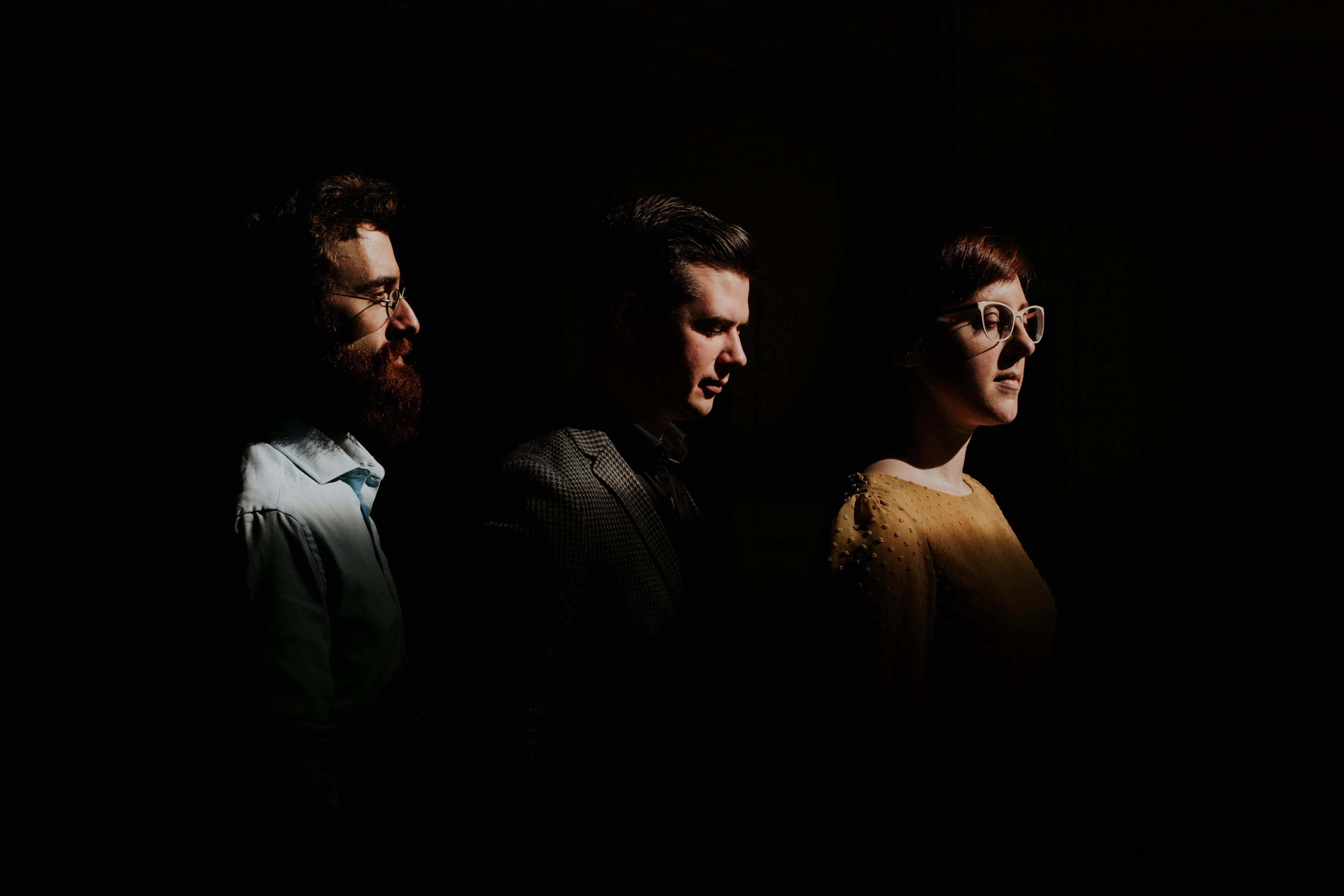 Located in Victoria BC

In the modern musical landscape, it’s rare to hear something as put-together as three-piece Cascadian folk outfit West My Friend – something so layered, deeply symphonic, baroque, and mysterious in its own winking way while still courting an edge of disaster. Simple is safe, but complex is fiery, intricate, and ultimately more rewarding.

Steeped in the visual styles of western Canada, West My Friend are veterans of the Victoria music scene and recently released their Independent Music Awards-nominated fourth album “In Constellation”. On this latest work, the band continues to refine the art of creating achingly poignant folk music, only this time, they’re backed by a full symphony orchestra, heavily layered while remaining lighthearted. Intricate yet accessible. Melancholic yet optimistic.

Mingling grassroots guitar, mandolin, accordion, orchestral instruments, and interweaving harmonies, In Constellation (produced by Joby Baker, co-produced and arranged by Adrian Dolan) features longtime members Eden Oliver, Alex Rempel, and Jeff Poynter conceiving a new box, then thinking outside of it. Punctuated by musings on anxiety and belonging, song structures vary and dynamics change from moment to moment, painting powerful lyrical portraits over backgrounds of violins and trumpets that swell, collapse, and tumble between bold harmonies. With over 700 performances and countless tours under their belt, West My Friend is bringing forth a new sound you’ve never known you’ve wanted and new meaning to the things you’ve never known you needed.

An Education Fall Knows All These Things