Alternative/Indie (Band) Artist of the Year 2021 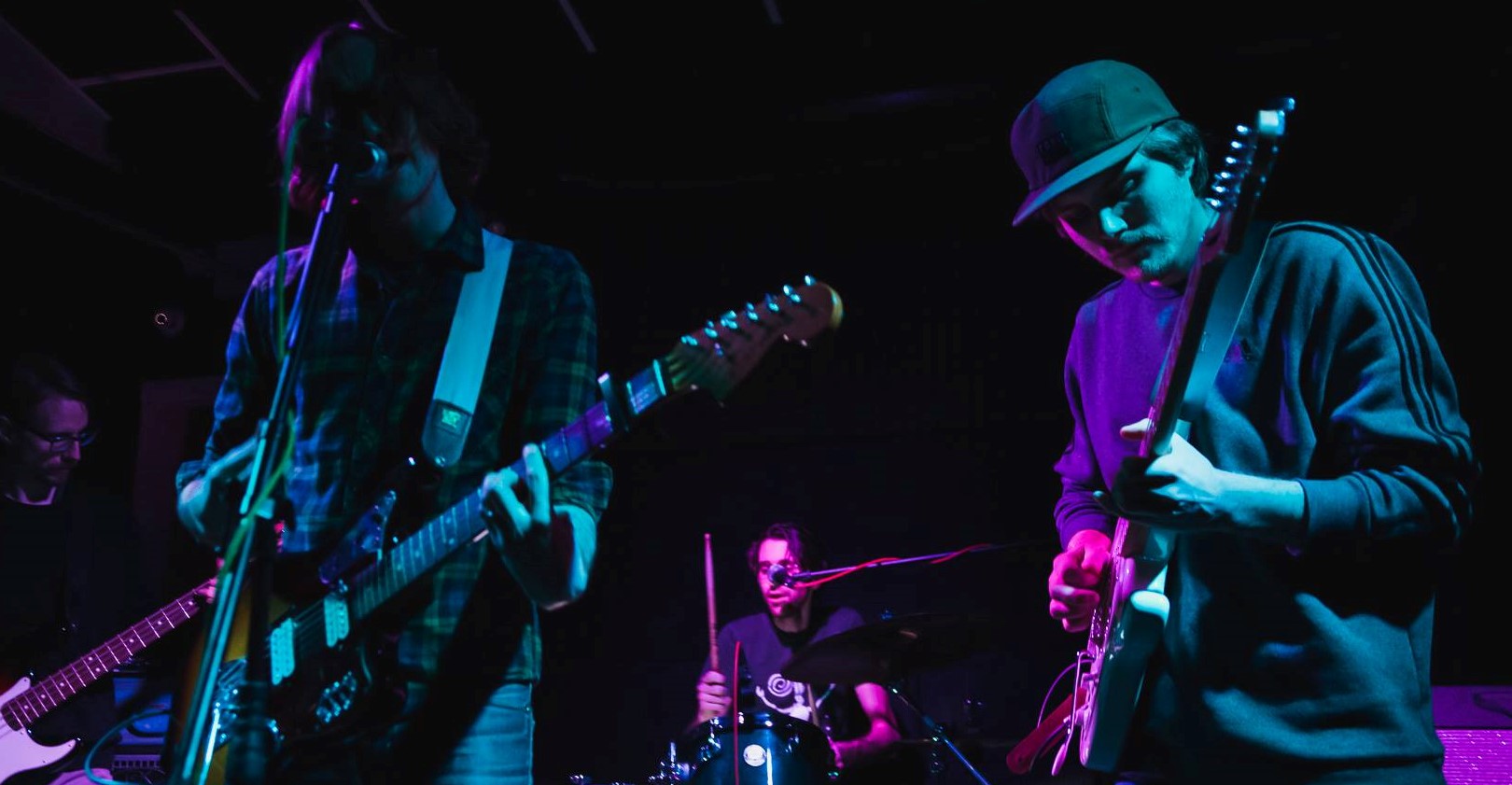 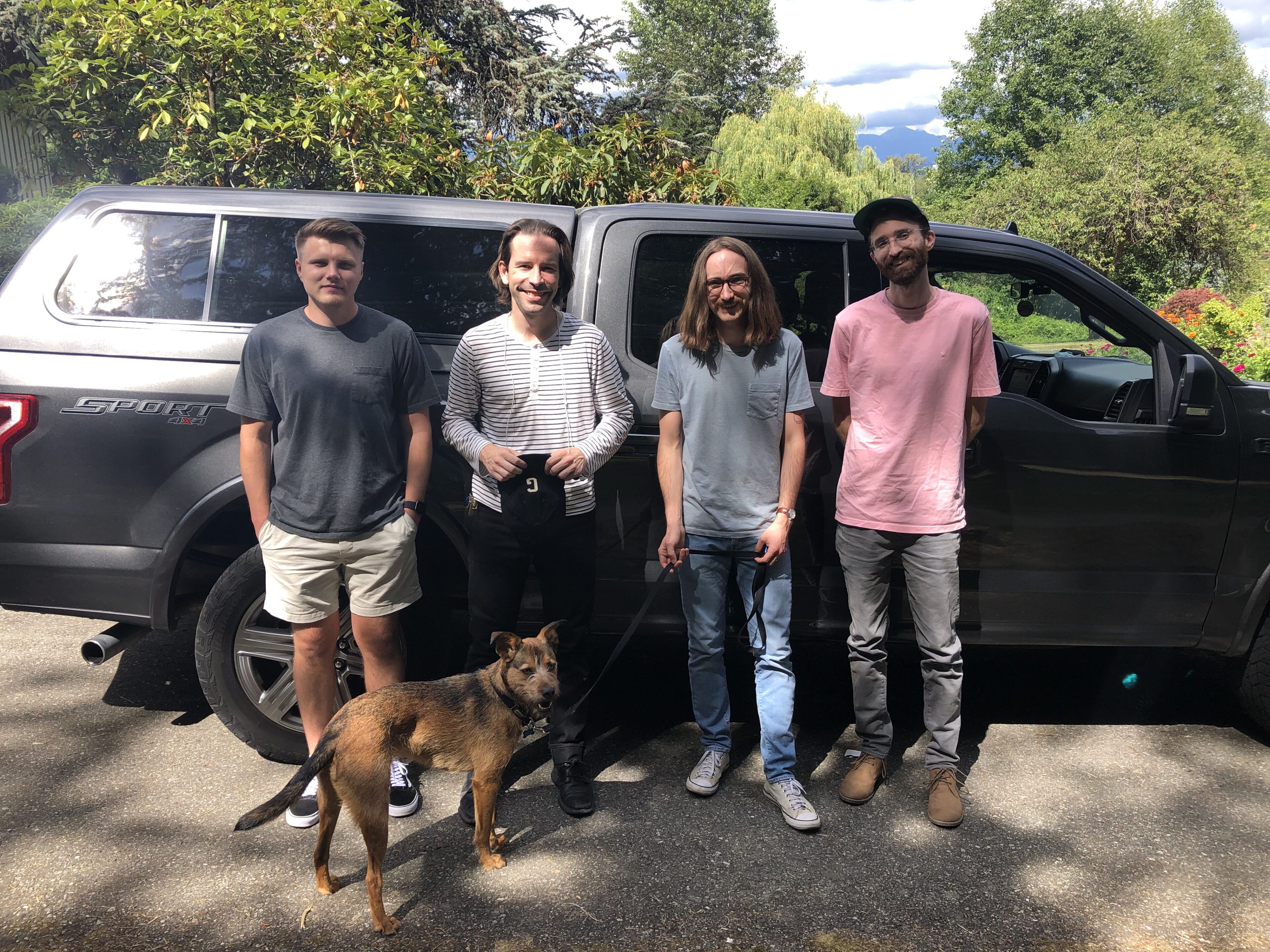 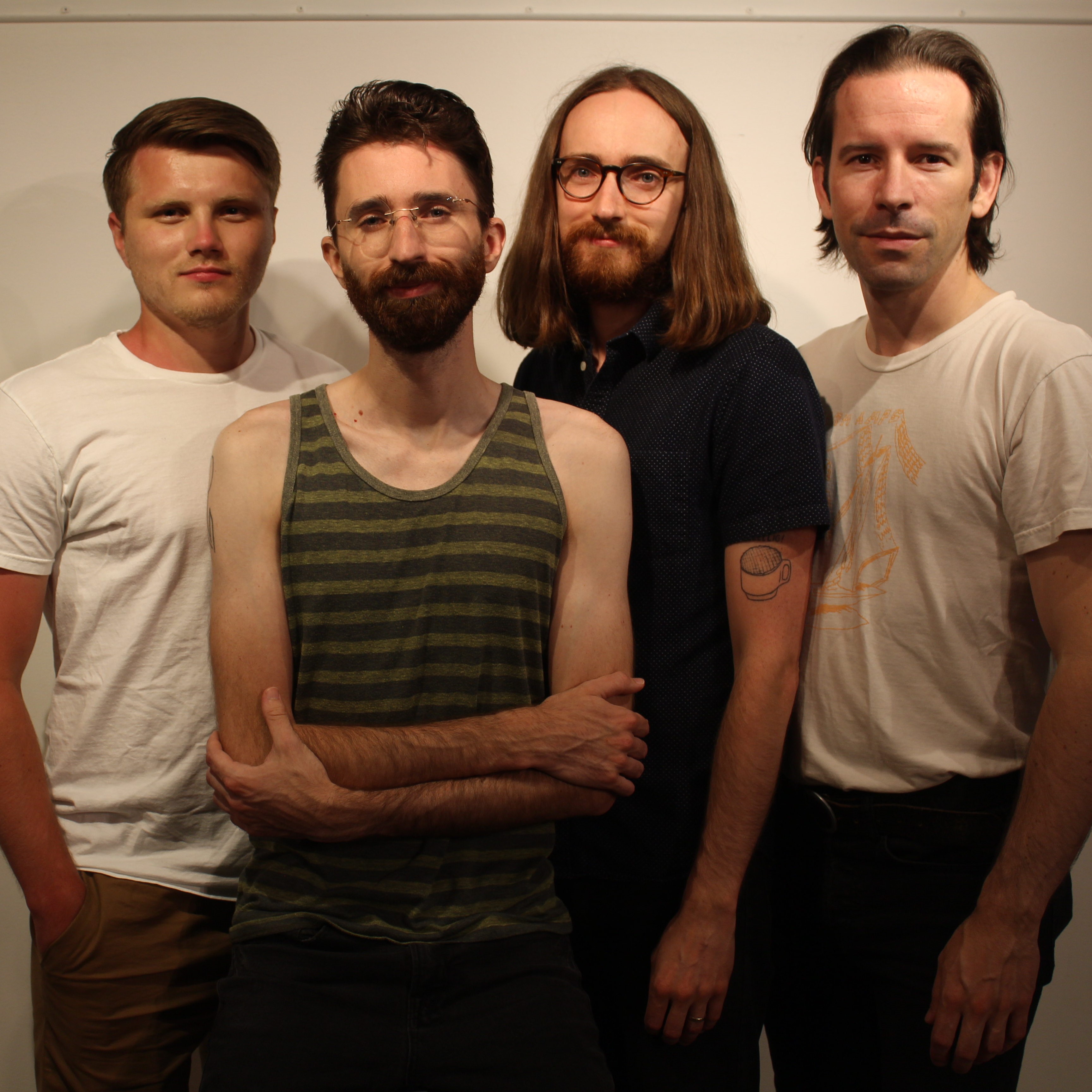 Connection to Fraser Valley: One of our members resides in Abbotsford, two others attended UFV, and our newest member grew up in Abbotsford and has been a key member of the local music scene over the past 20 years. As a band, we consider Abbotsford to be our home base, the city where we play the most shows and have the deepest connections.

The Sylvia Platters have been quietly crafting indie pop and shoegaze gems since 2014. They marked their debut with Make Glad the Day, an eclectic, homemade collection of 14 songs culled from a week spent in a cabin in the foothills of Mount Baker.

Starting with 2017’s Melt EP, the band has both expanded their sonic palette and anchored it in an overarching melodic sensibility that recalls Teenage Fanclub, The Lemonheads, and Alvvays.

In 2018, they released their third set of songs: a split 12” LP with Stephen Carl O’Shea (You Say Party) released by CIVL radio, which reached #30 on the national earshot! campus and community radio charts. Chloe Hoy of The Permanent Rain Press describes Shadow Steps as “a well tuned record that binds differing takes on a common theme… explor[ing] connection with humans, within our society, and our own minds.”

In 2020, the band released a pair of new singles produced by Simon Bridgefoot, “Invisible Ink” and “Half Measures.” The singles propelled them to their first Fraser Valley Music Award in the rock category after years of nominations.

The pandemic has been a period of creative renewal for the band. Stephen Carl O’Shea joined The Sylvia Platters in autumn 2020, kicking off a period of intensive writing and socially distant rehearsing (when possible) that led to the recording of a new set of six songs at the Noise Floor in summer 2021.