Country/Roots Artist of the Year 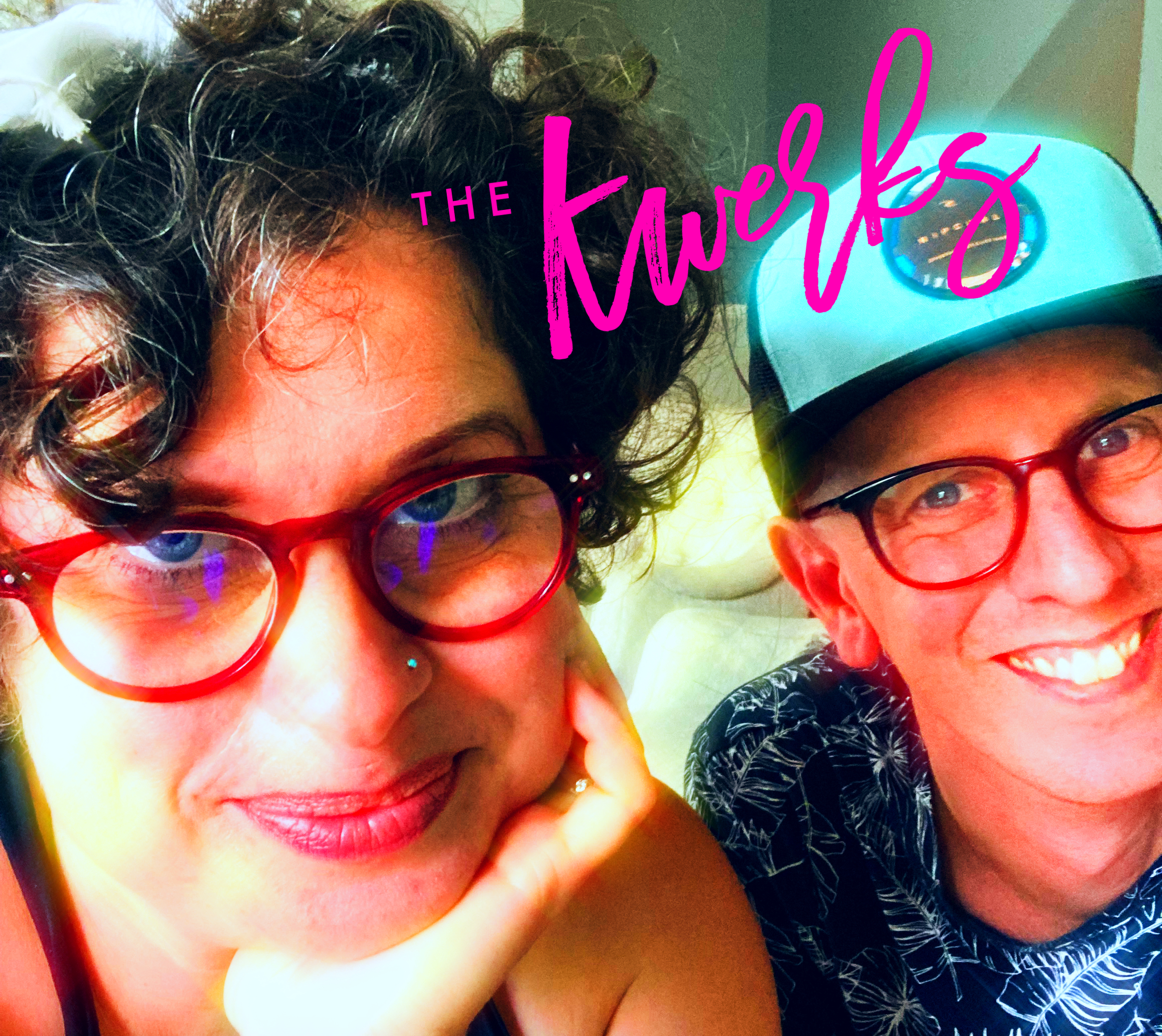 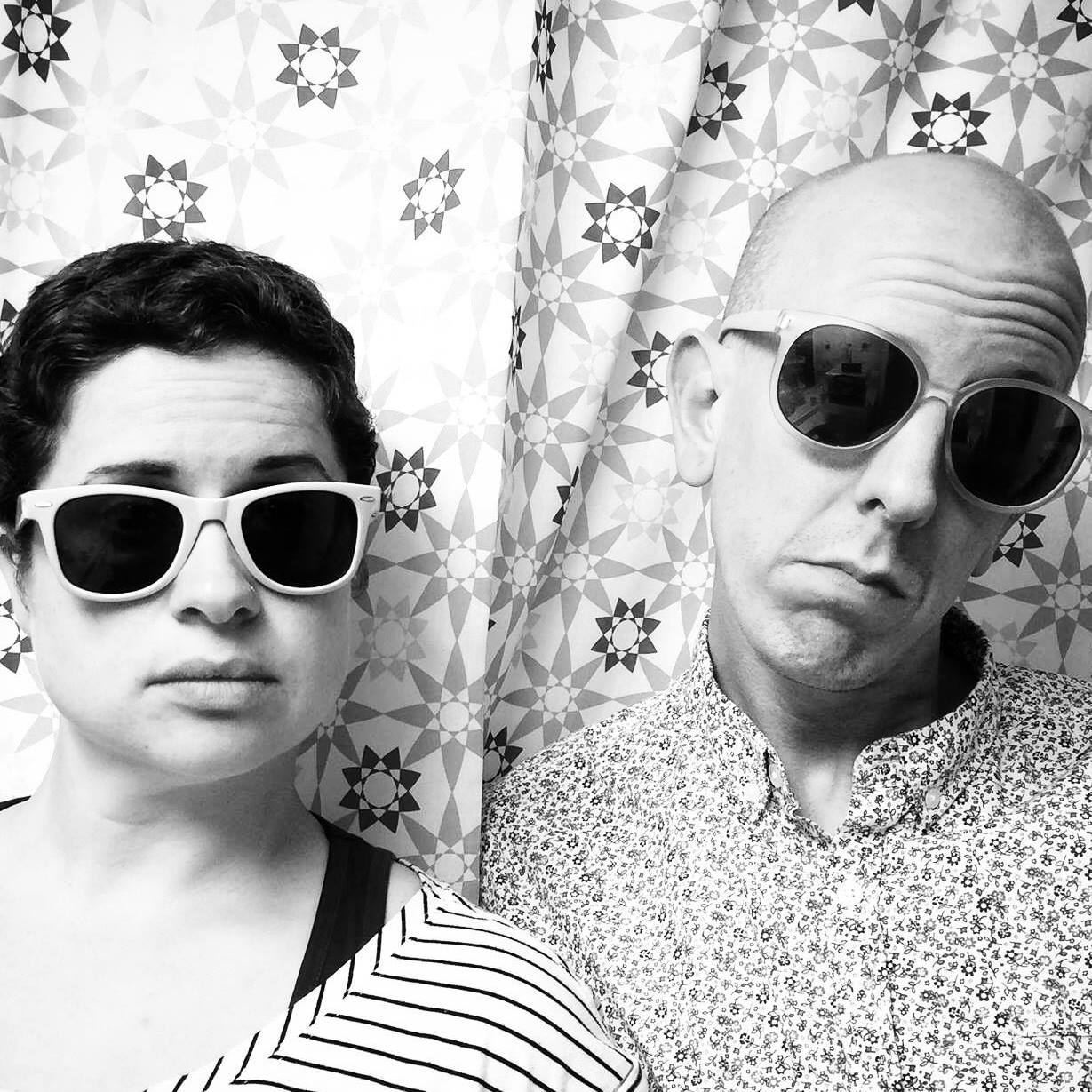 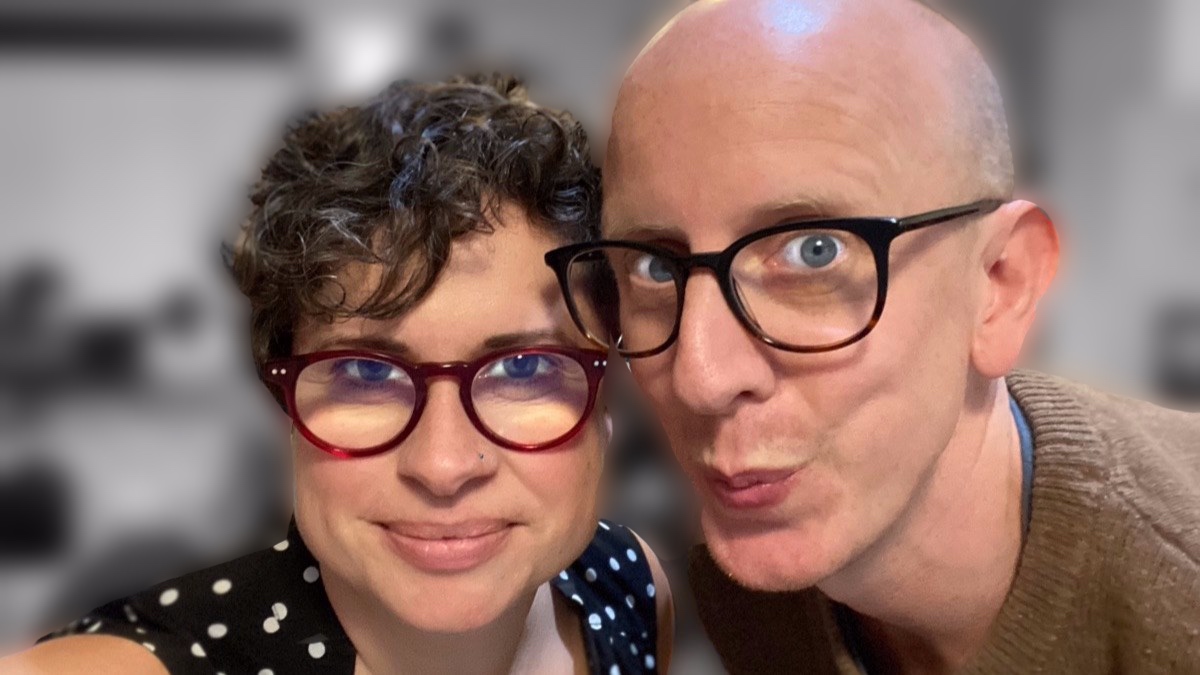 The Kwerks, Laura and Ryan Koch, are a toe-tapping duo that bring a fun and humorous energy to the stage with their easy banter with the audience and each other. Established in 2015 with a number of quick succession achievements tucked under the belt including nominations and awards, notable mentions, media coverage, and national attention through the CBC Searchlight competition (top 10, 2018), the married pair have their eyes set on a bright and musical future. Their music has a solid folksy acoustic base of guitar, banjo, and upright bass, but pulls out the big guns and dives into higher tech soundscapes in recent years, proving the pair can boogie pop-funk-rock style like the best of ’em. Best described as “delightfully funny”, having a “high quality, tight sound”, and with “such incredibly in-sync harmonies”, The Kwerks are a welcome dish in the smorgasbord of the West Coast music scene.