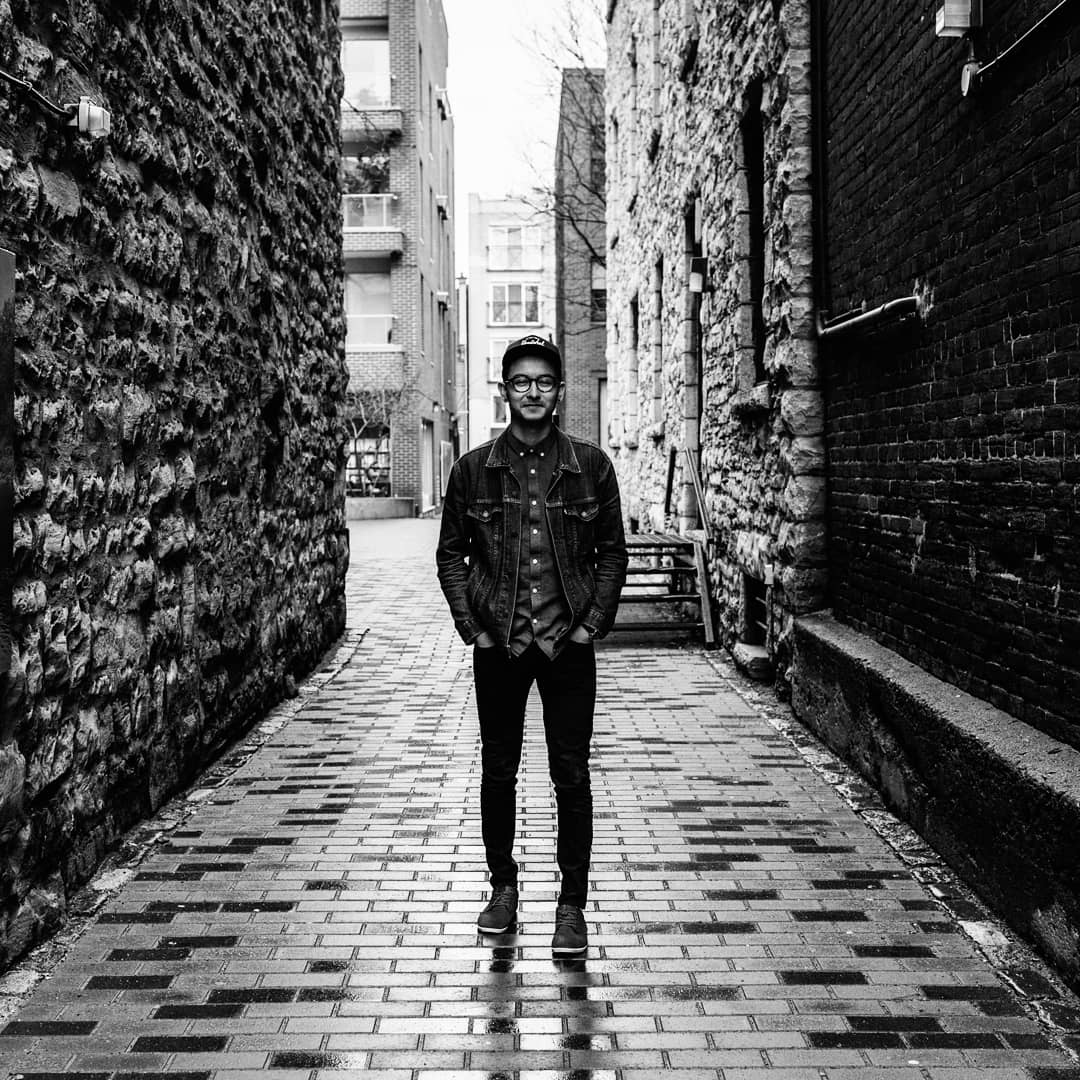 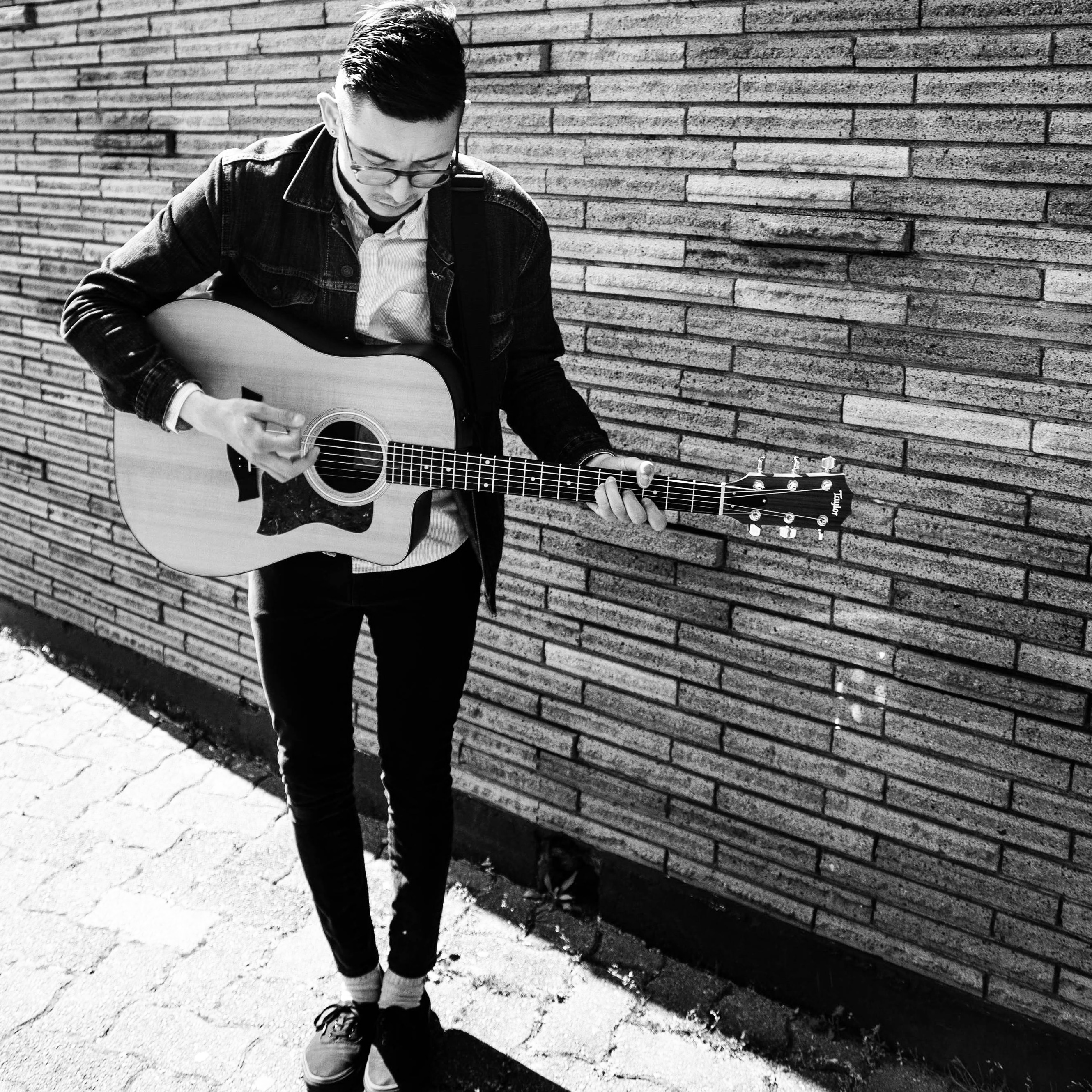 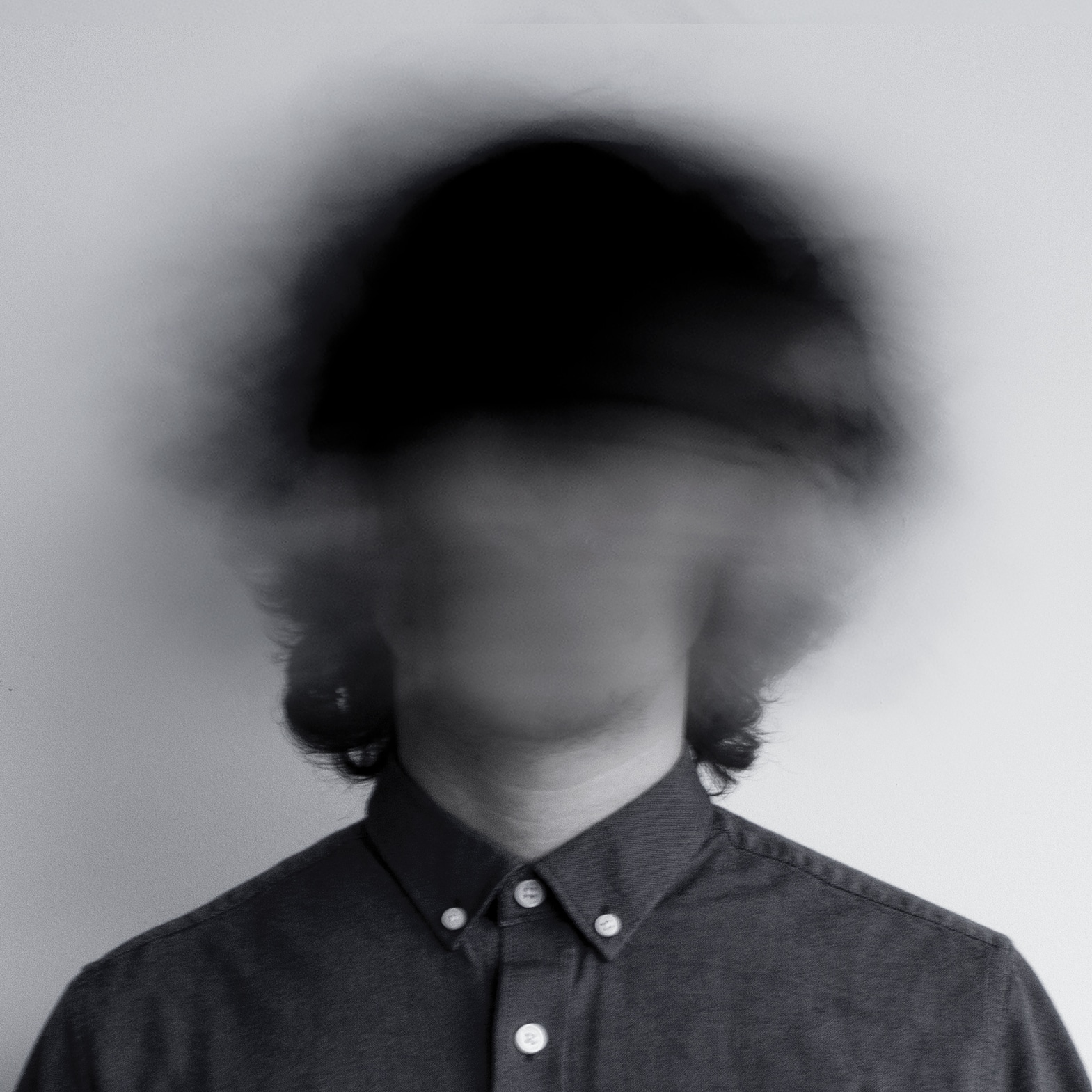 Ted is a self-taught multi-instrumentalist, playing guitar, drums, bass, piano, synths, and trumpet. In addition to his solo career, Ted drums for the Chilliwack punk/ska/alternative band Like Bears.

Since his solo debut, Ted has released two records, 100 Years (2017) and Away from Home (2021), a Factor funded project. Ted is a 5 time FVMA nominee and has entertained for audiences across the country, completing his first nationwide tour in 2019.

In the absence of live performances during the global pandemic, Ted has expanded his musical portfolio to include recording and producing. Ted currently writes and records from his home studio in Chilliwack.

Stress Away From Home Haunt me