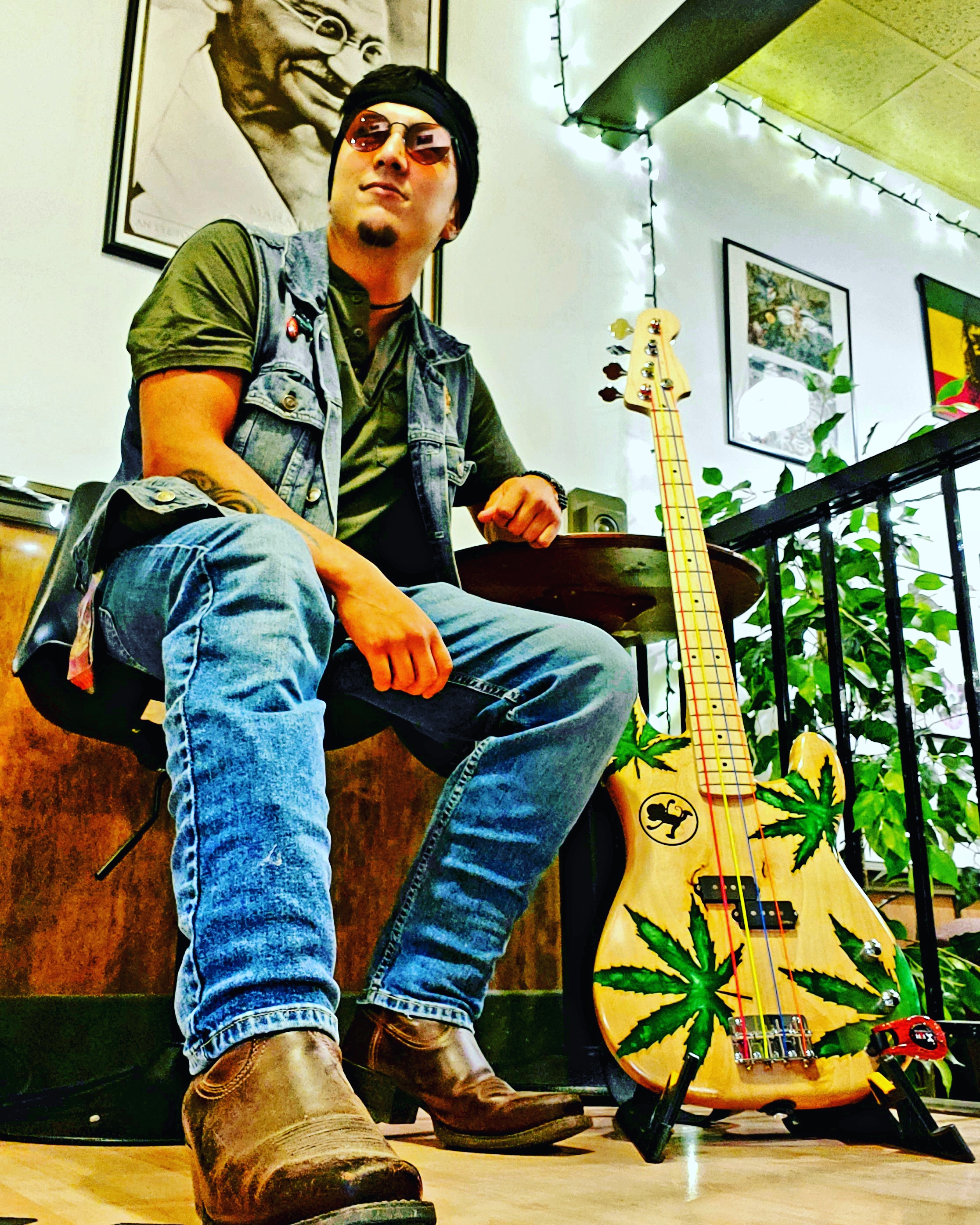 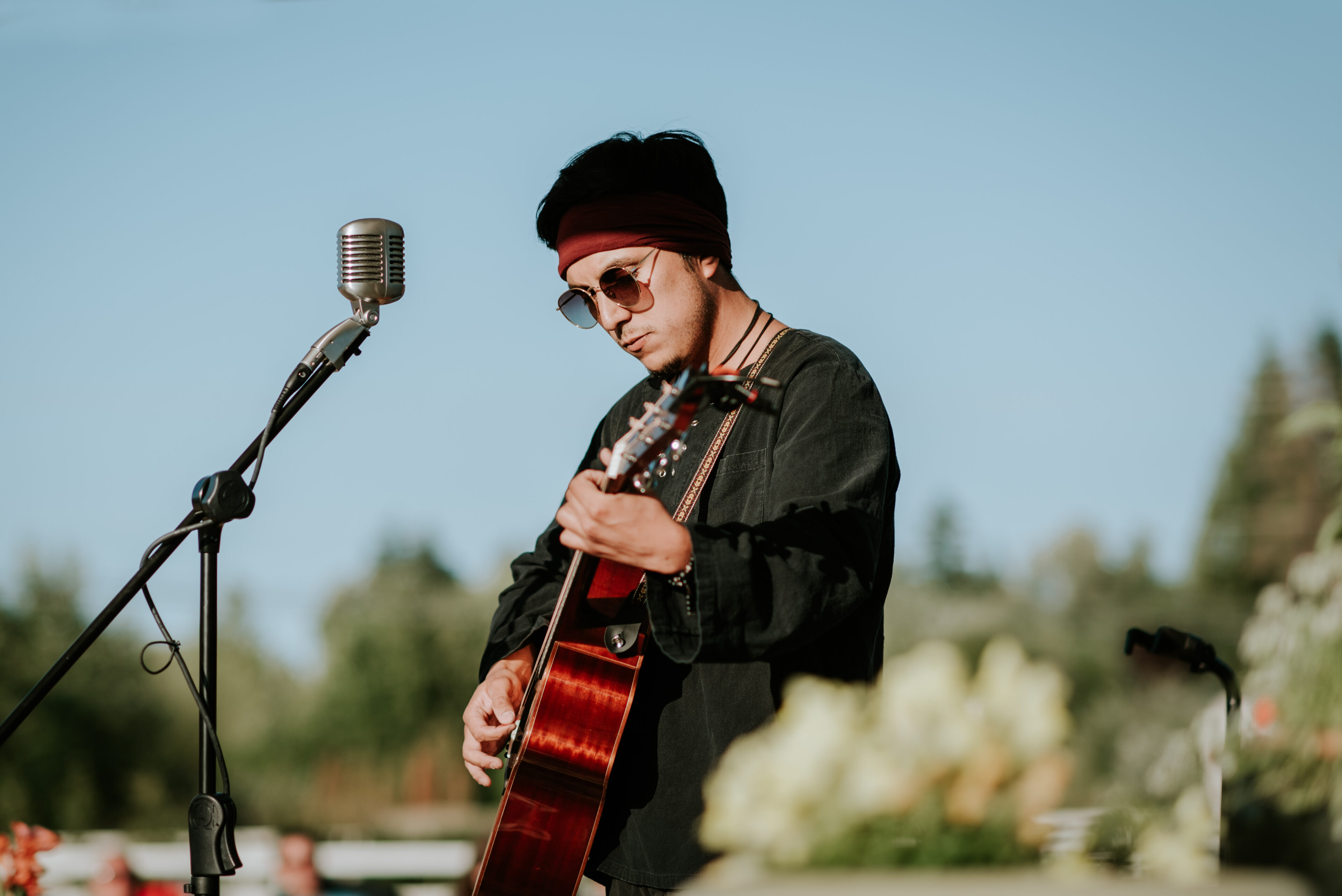 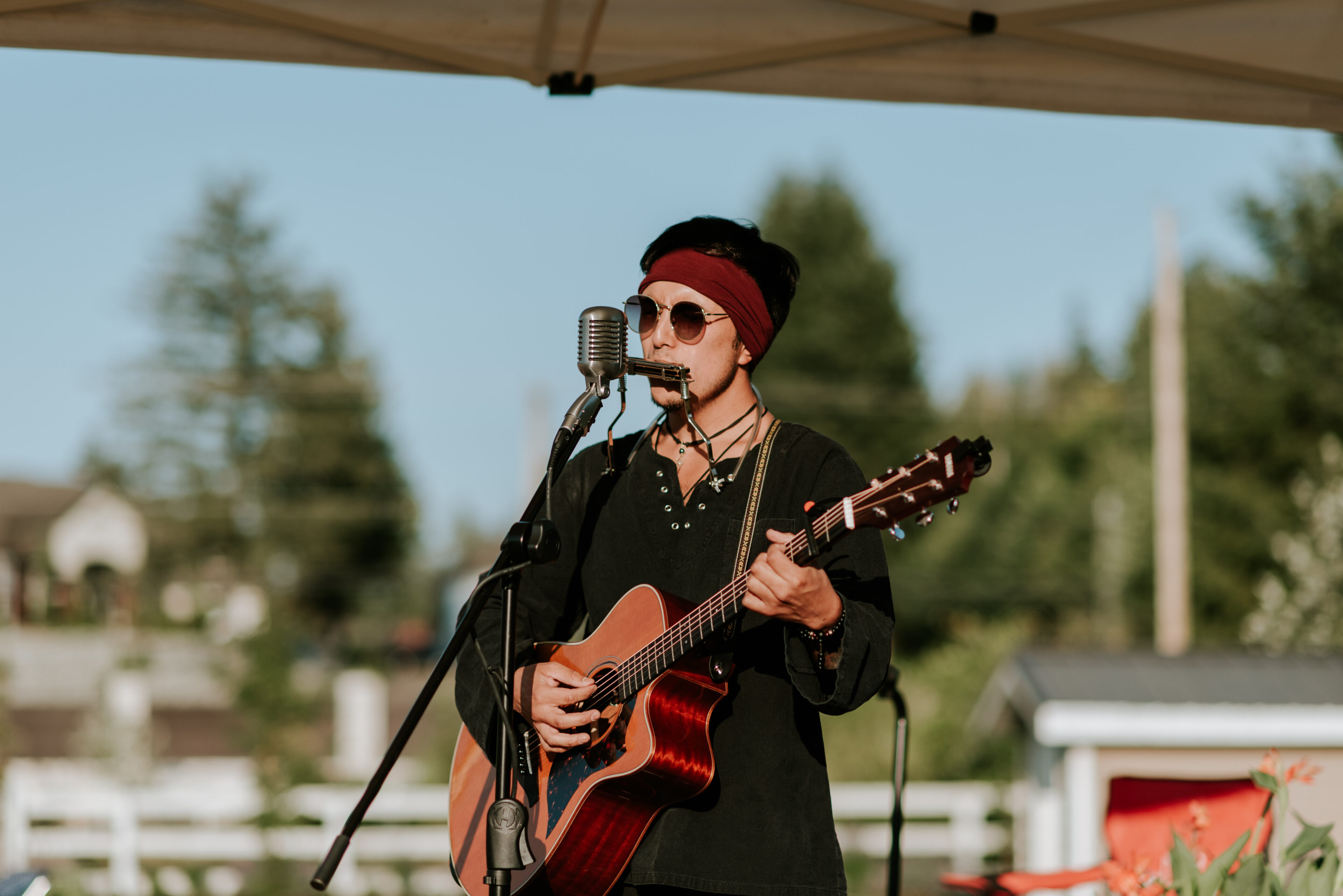 Nelson Padilla, otherwise known as Nelly, is a local musician to the Fraser Valley.

He has been performing infront of audiences for a little over a decade now, and can be found at many different venues, and stages: From playing in someone’s own back yard, playing at a calm and relaxing Cafe, rockin’ out in the night life at a bar or club, or up on stage at an event or show, he brings his all no matter the venue.

Nelly’s array of songs are mixed with many classic cover songs from the 90’s, a handful of new and older ones, as well as his own original songs.

He has recorded a EP record by the name of ‘Just As Lost’, which can be found on streaming platforms such as Spotify, iTunes, and the Apple Store, as well as a single called ‘Bailando’.

Nelly’s original songs carry heart, truth, reminiscent times, growing and learning with life, and is backed up by his intricate guitar playing, and a voice to be reckoned with.

He brings his music wherever he goes,

in the hopes of lifting, encouraging, and inspiring those around him.

Turn Back The Time Just As Lost Bailando