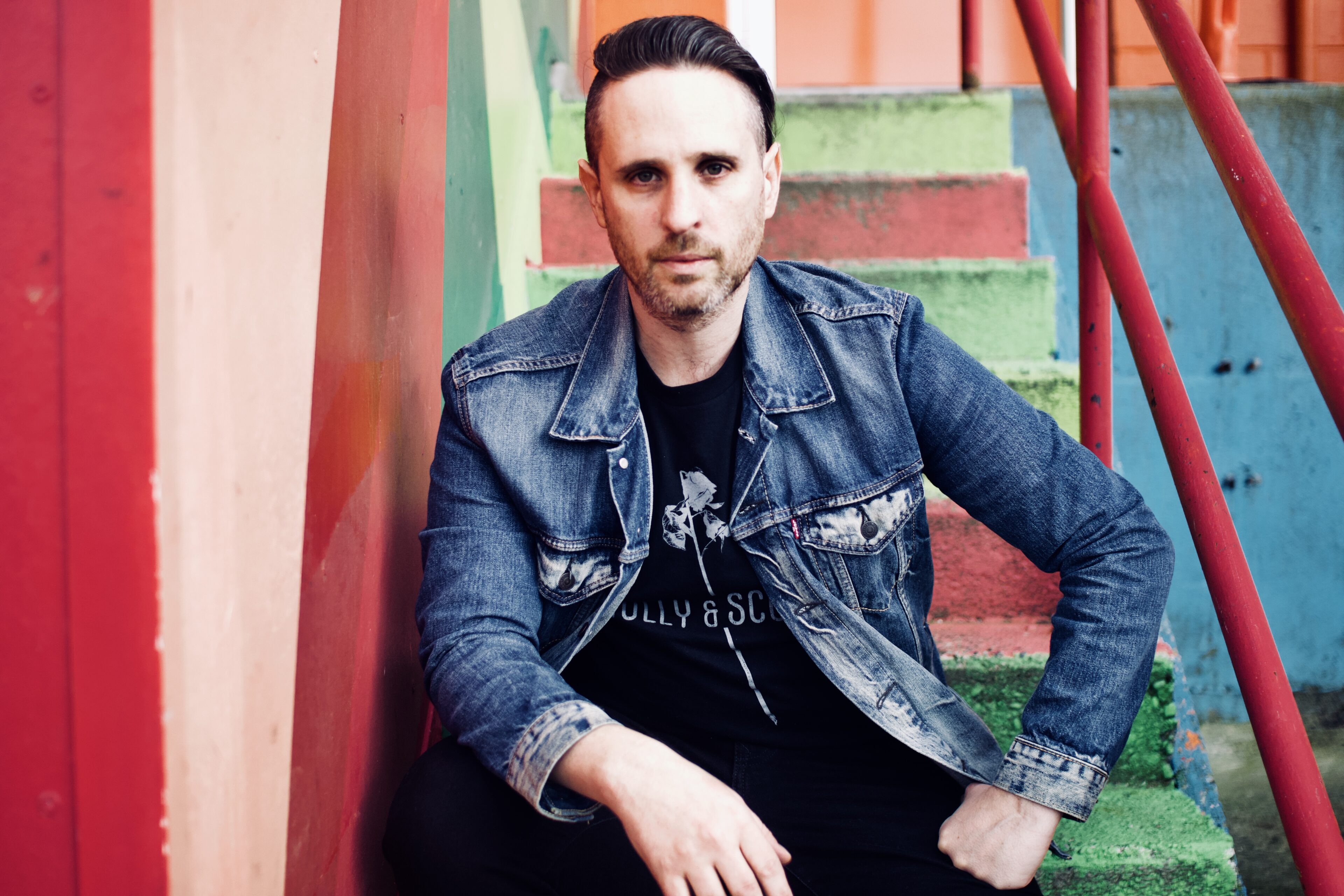 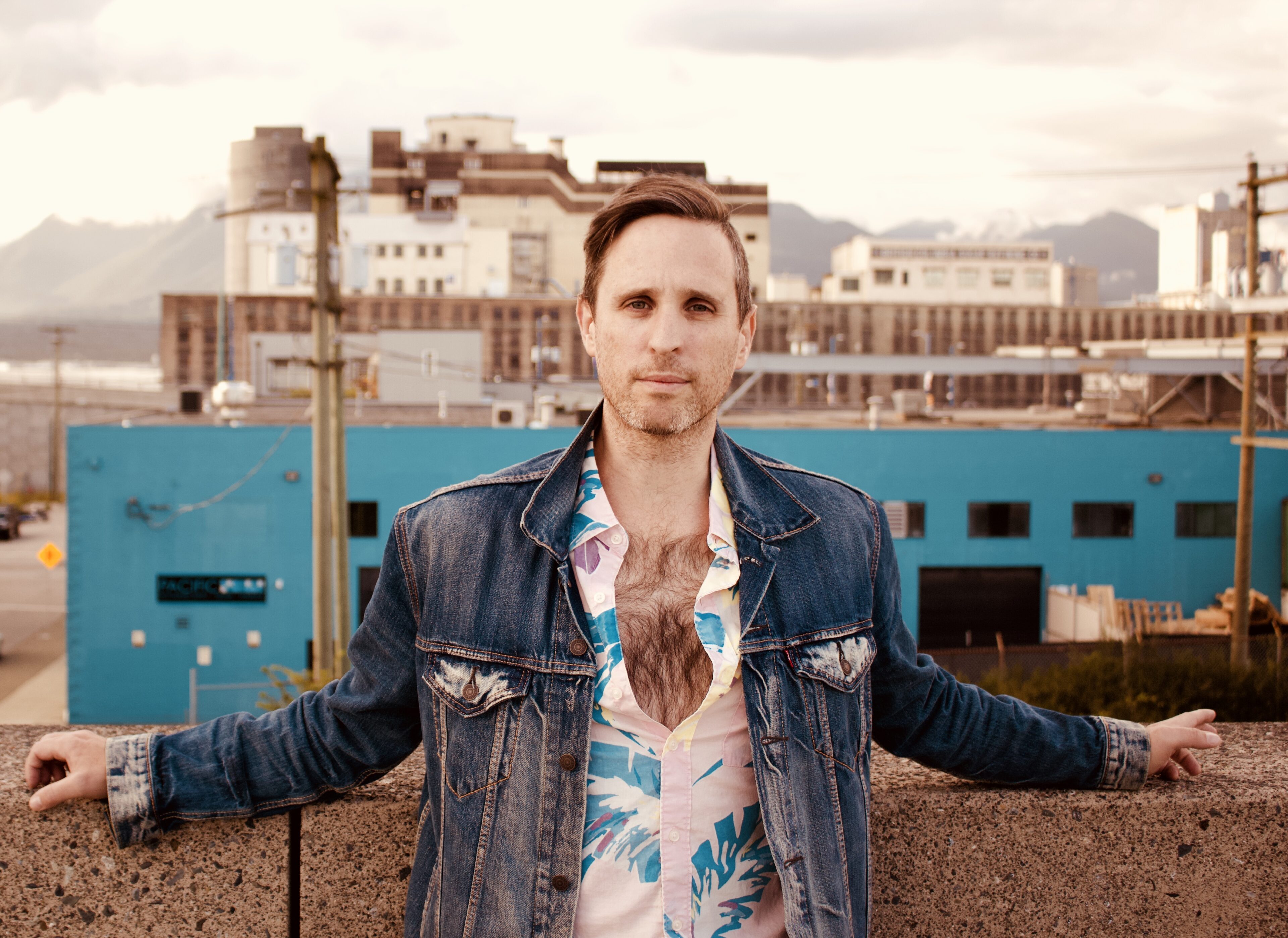 Marty Zylstra’s music perfectly encapsulates the gentle nostalgia of a timeless era. No stranger to loss, the feeling of tragedy and longing is ever-present in the Vancouver pop-rockers music. His music also grasps an addictive dairy-free sense of hope that immediately lingers to listeners. His songs are simultaneously heart wrenching yet uplifting, a beautiful dichotomy that is rare to find.

The actual son of a preacher man, Marty started playing music at the age of 4, singing in gospel choirs all over rural Canada. He quickly developed a taste for 60s rock and pop, heavily inspired by the likes of John Lennon and Brian Wilson. As he grew older his sonic appetite expanded and he became enamored with the likes of 90s rock heavyweights- Nirvana and Radiohead. It is profoundly apparent in Marty’s sound that he is inspired by the diverse array of deeply cathartic songwriters. Some of his songs contain the charming whimsy of the 60s while others are armed with the alluring edge of the 90s.

After playing in Vancouver power-pop staple, Sweetheart, for several years, Marty decided he needed to take his music in a different direction. After a life-altering pilgrimage to Memphis, Marty returned to Vancouver inspired, rejuvenated and began working on what would become his debut.

Marty spent the next couple years writing and recording, honing his solo sound when a domino of tragedy struck again and again. His next EP, The Dragonfly and the Spider (2018) was heavily inspired by the loss of his sister, mother and grandfather all in quick succession. Using this unfathomable pain, Marty put together a dream-pop masterpiece, a medley of catharsis with Brian Wilson’s dreamy melodies and Tom Petty’s rock n roll swagger.

Throughout his many years playing music, Marty has shared the stage with some of Canadian music’s biggest names such as Tegan and Sara, Metric, Sam Roberts, Trooper, Mariana’s Trench, Hot Hot Heat, We are the City, Hey Ocean, the Stills and the Trews to name but a few. He has had his music featured in several prominent television shows such as MTV’s Real World, Degrassi Jr High, Pimp My Ride and Stoked.

Marty has no intention of slowing down- with his next record, Boom Chicka arriving Jan 15, 2021. After releasing singles separately as the definitive works of art they each are. They say writing song is like having children and Marty has created an incredible family.