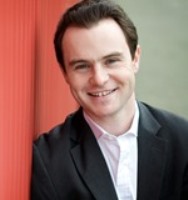 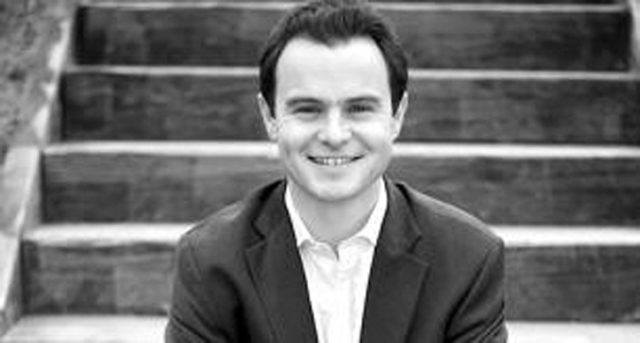 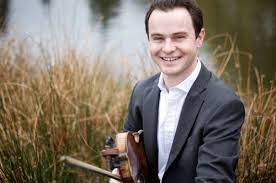 “A force in the world!” says Grammy nominated fiddler, Liz Carroll. Among his many awards, Mark Sullivan is a 3-time Canadian Grand Masters Fiddle Champion and is widely regarded as one of the finest fiddlers in North America today. He is in demand as a spirited performer and continues to collaborate with many of the finest names in traditional music today. Mark holds his Masters in the Science of Education and is a regular instructor at Music Camps throughout the country. His recent recording, The Gathering Room, is a compilation of original music which showcases his unique Canadian Fiddle style. He is currently the co-host of SwingReel Radio, an online podcast which features interviews and music with notable Canadian fiddlers. Canadian fiddle icon Calvin Vollrath says “He is a true master at his craft.” Mark grew up playing for square dances and learning his craft from dance fiddlers. His appreciation for the old time style is evident on his recording, Wednesday Night Clubs, which pays tribute to the local fiddle clubs that continue to play such an important role in sustaining the Canadian Fiddle Tradition. Originally from Bowmanville Ontario, Mark now calls BC his home.