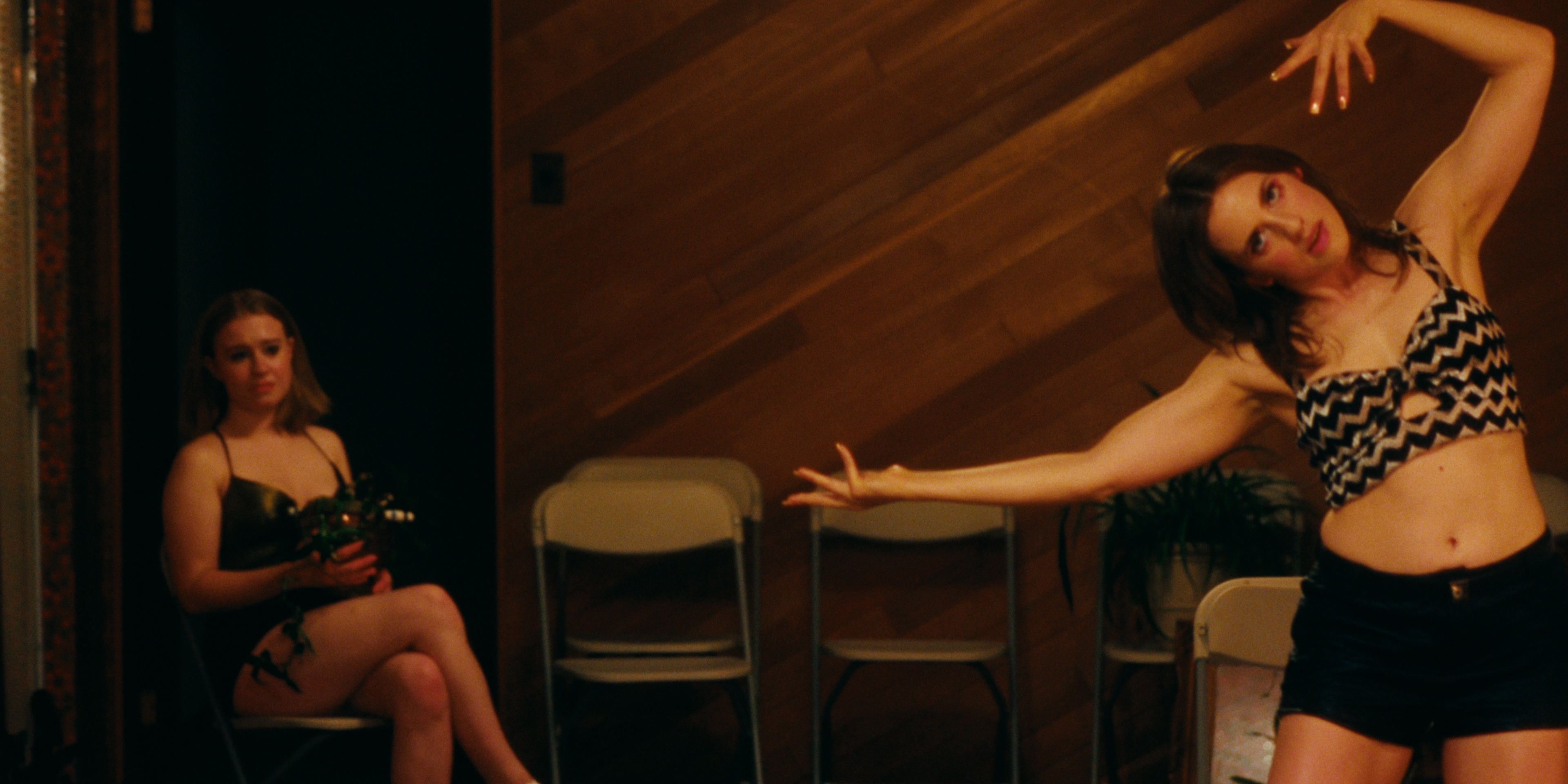 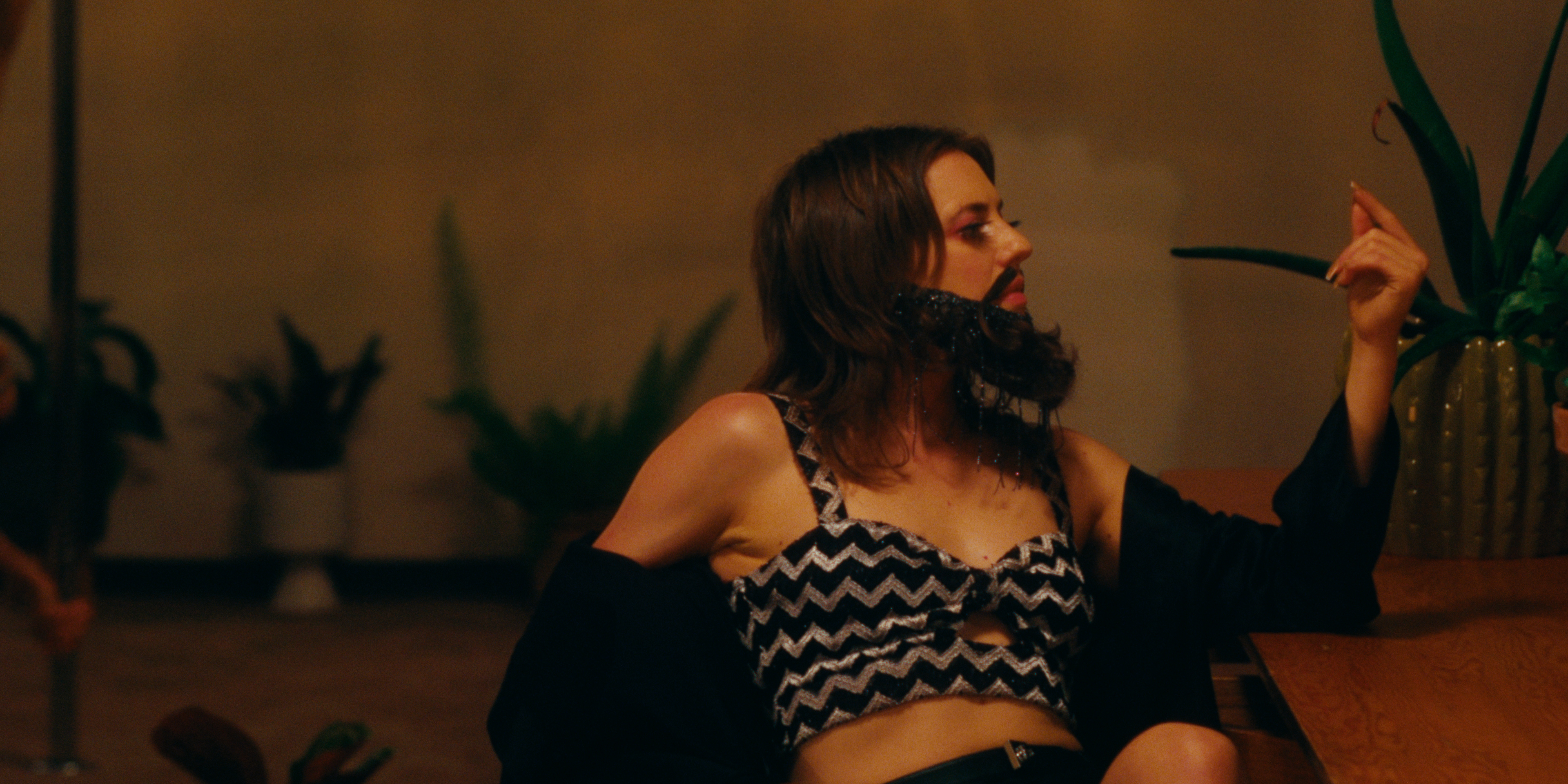 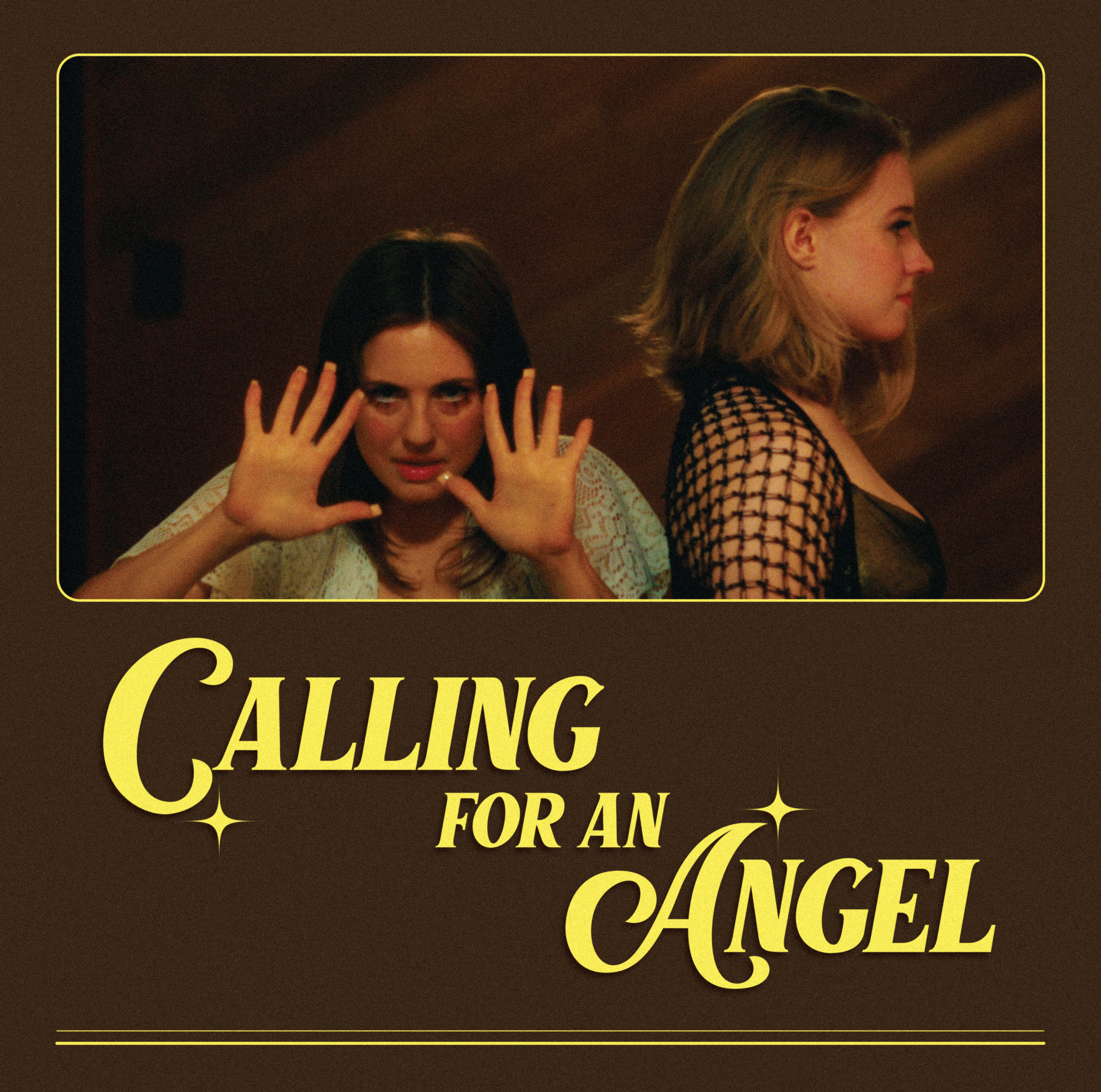 Performance artist and outsider pop star Kristin Witko isn’t so much of a songwriter as they are a world-builder. That’s why their audiences are as likely to be treated to Anthony Kiedis cosplay (complete with athletic sock enhancement) as they are to musical performances. Of course, music is at the center of this character-driven world. Described as “bizarro ABBA”, it’s an experimental yet palatable confection of classic rock, early 4AD goth, and modern pop.

Kristin’s genre-defiance and character-building has nurtured a fanbase so intense that getting tattoos of their signature isn’t unheard of. In 2019, when they released their LP Zone of Exclusion on Vancouver’s revered “small time” label Kingfisher Bluez, these fans made an outsized impact. The album charted in !earshot’s National Top 200. It placed #7 on Beatroute’s Best of BC list. It produced a CBC Radio 3 hit with “I’d Rather It Be With You”. All this despite Kristin’s self-described status as a “geriatric Millennial queer moldering in the suburbs.” They have never toured, perform infrequently, and reside in the Fraser Valley, a place frequently described as British Columbia’s Bible Belt.