Electronic Artist of the Year 2021 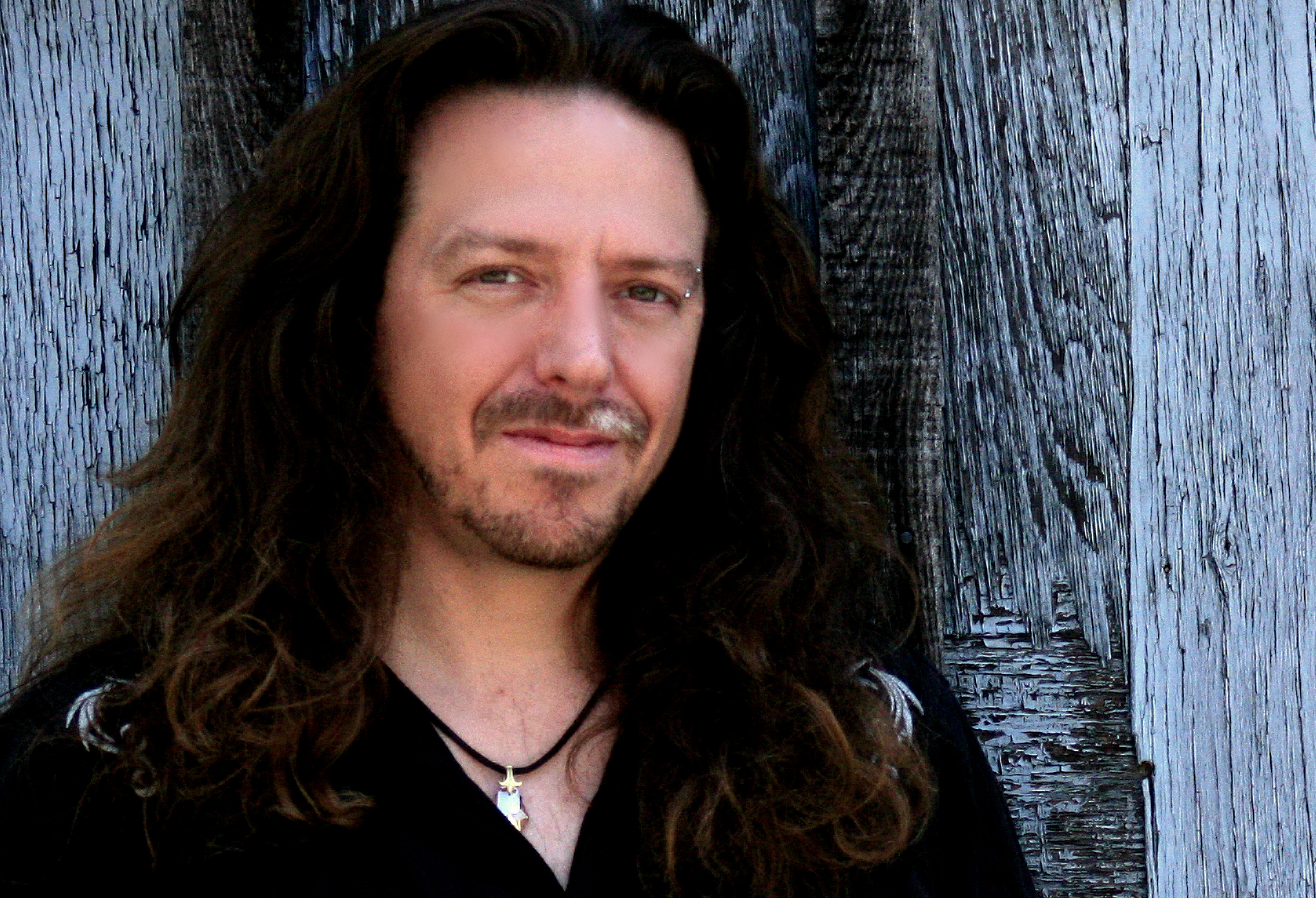 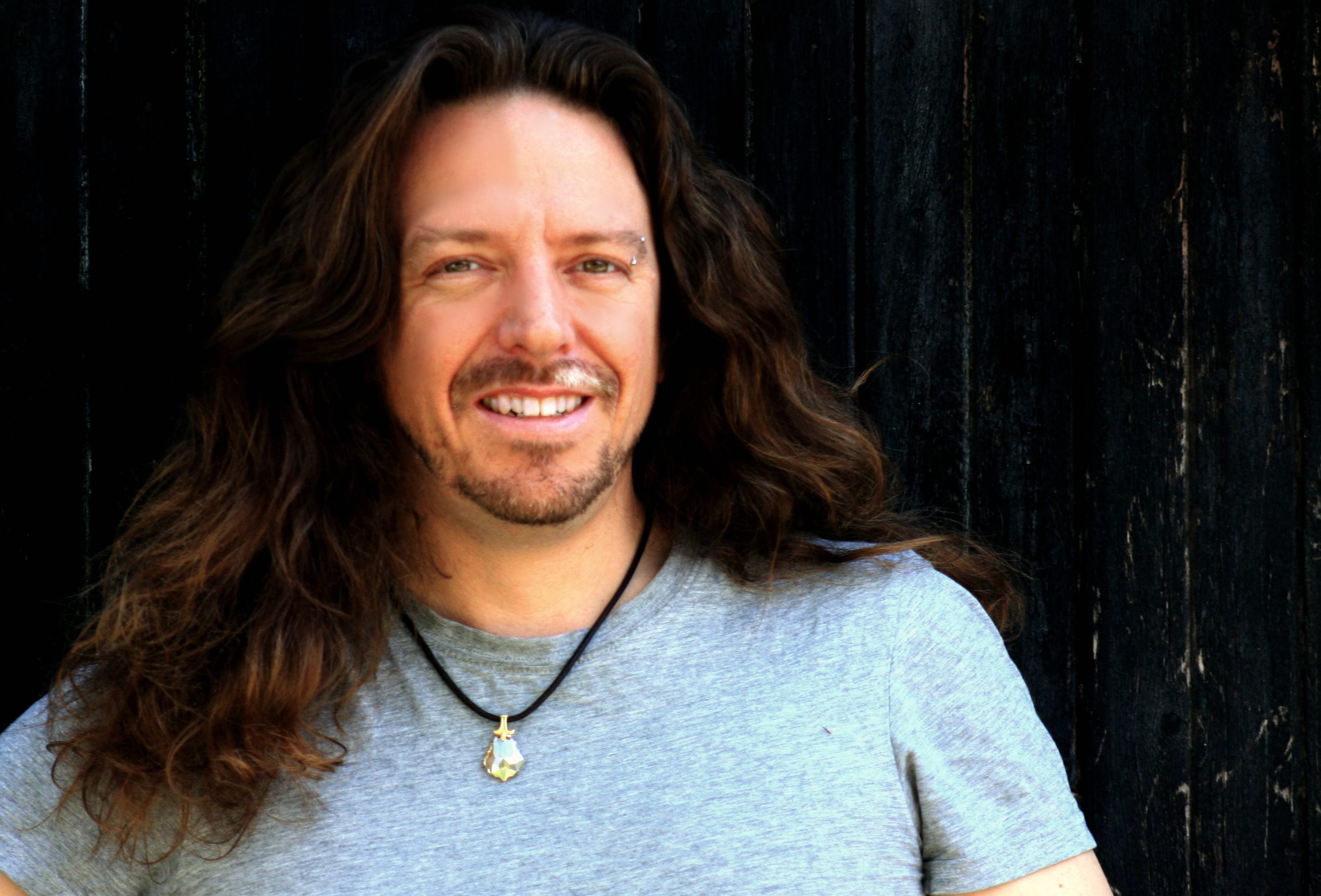 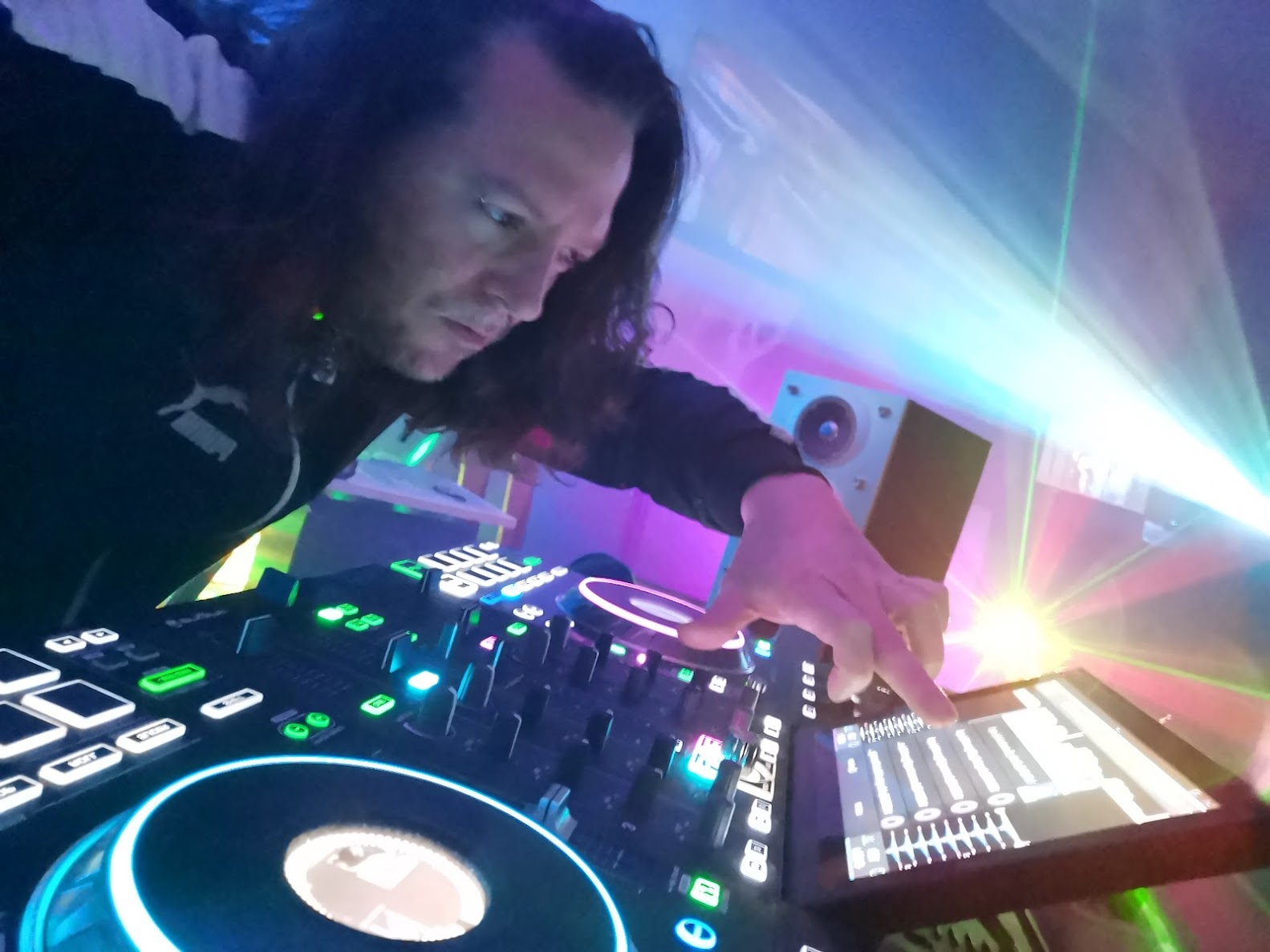 Jory Bice, better known as dj elixir, has been tearing the roofs off of large indoor venues and lighting up the night at major festivals around the Great White North for well over two decades.

Producing under the moniker ‘elx’, Jory has been experimenting by taking samples of recorded sounds like that of Nasa’s martian rover as it crossed the surface of the planet and creating a composition around that sound. Further to using a loop of a recorded sound he has also been combing spoken word elements together to weive them into a conclusive song or story. ‘Unpublished Poets’ was put together using several auditory elements to convey the message of the overlooked creative pioneers attempting to engage with their audience. Other explorations in the auditory landscape have been to capture and embody the feeling of a weekend adventure into an image of sound. Examples of these experiments resulted in ‘frequency Infinity’ and ‘I know how you feel’.

elixir’s earliest forays into the world of DJing saw him rocking dance floors at major events for many of Toronto’s most legendary promoters as far back as 1996. He quickly became a crowd favourite, noted for his tight mixing, diverse track selection and seamless genre-bending abilities and earned himself residencies with major production companies such as Hullabaloo and Destiny Productions, including main stage slots at numerous WEMFs (the world-renowned World Electronic Music Festival).

elixir has a reputation for being able to create diverse sets that flow seamlessly through whichever genre he chooses to infuse his high-energy sets with. His blend of bass-heavy tear-out breaks, filthy electro synths, throbbing trance and techno bass lines and even the odd drum N bass throwback from time to time has ensured his local prominence for the past 20 years and judging by the prestigious venues he continues to play at to this day, he’ll be rocking crowds for many years to come.