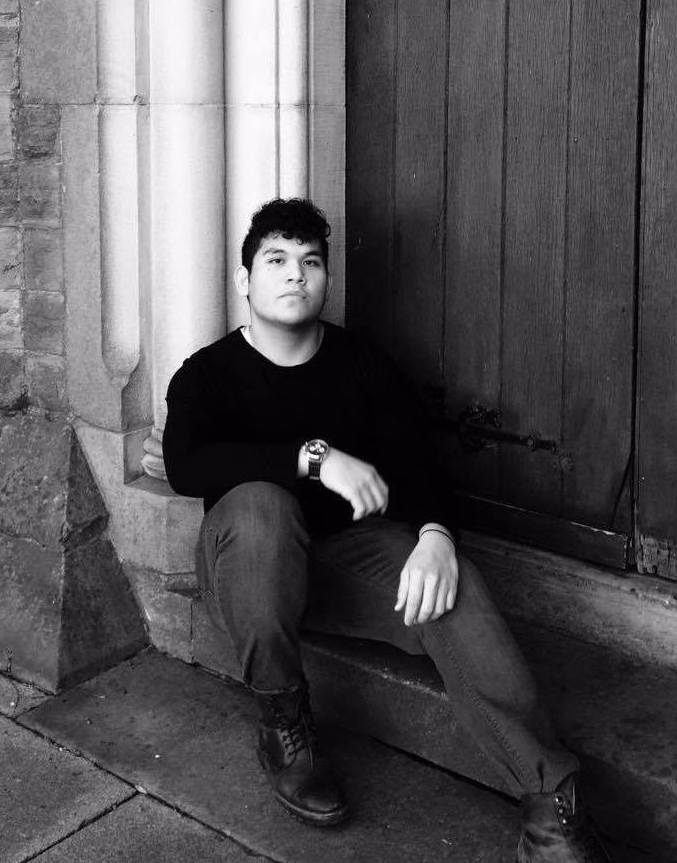 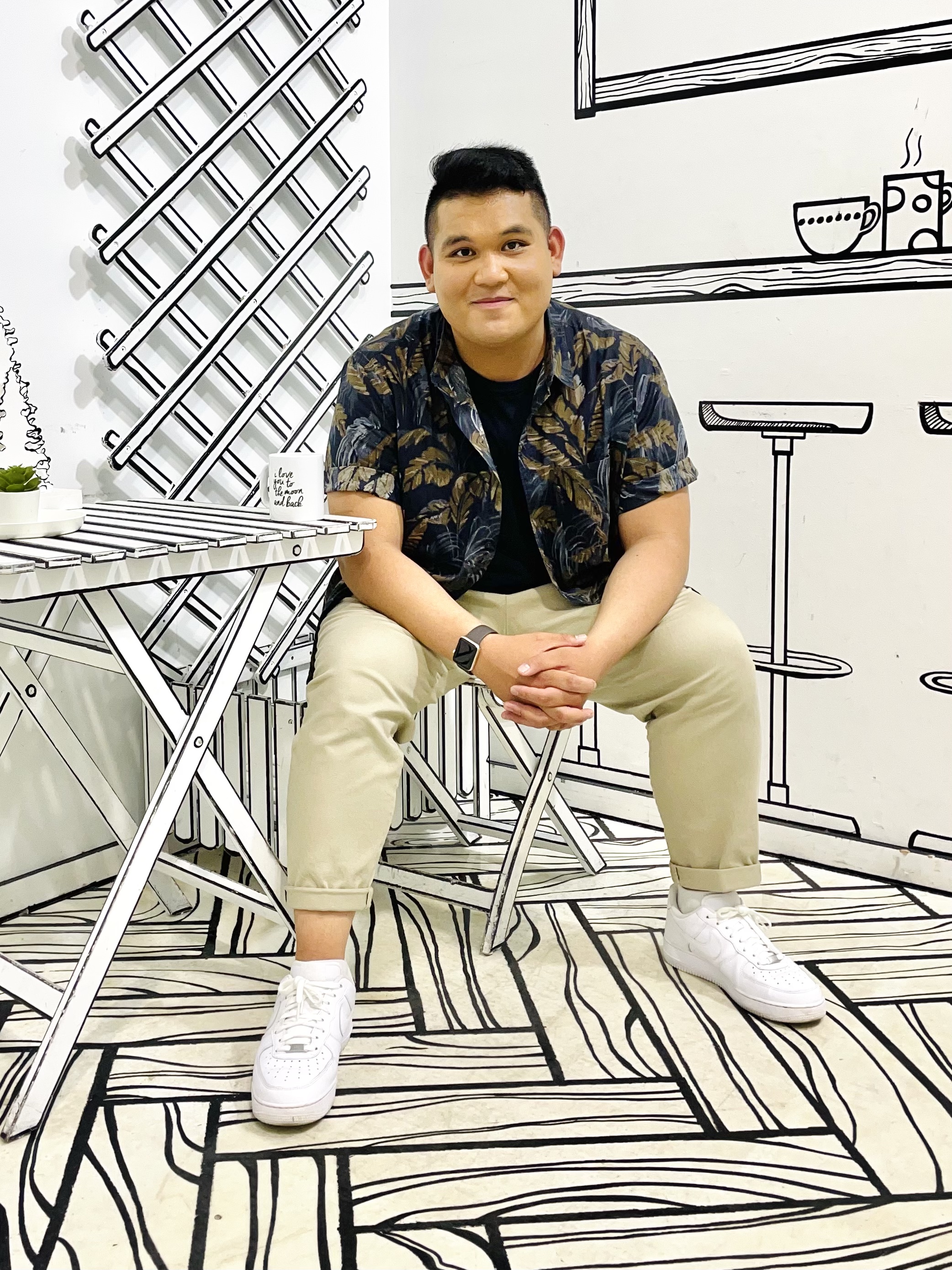 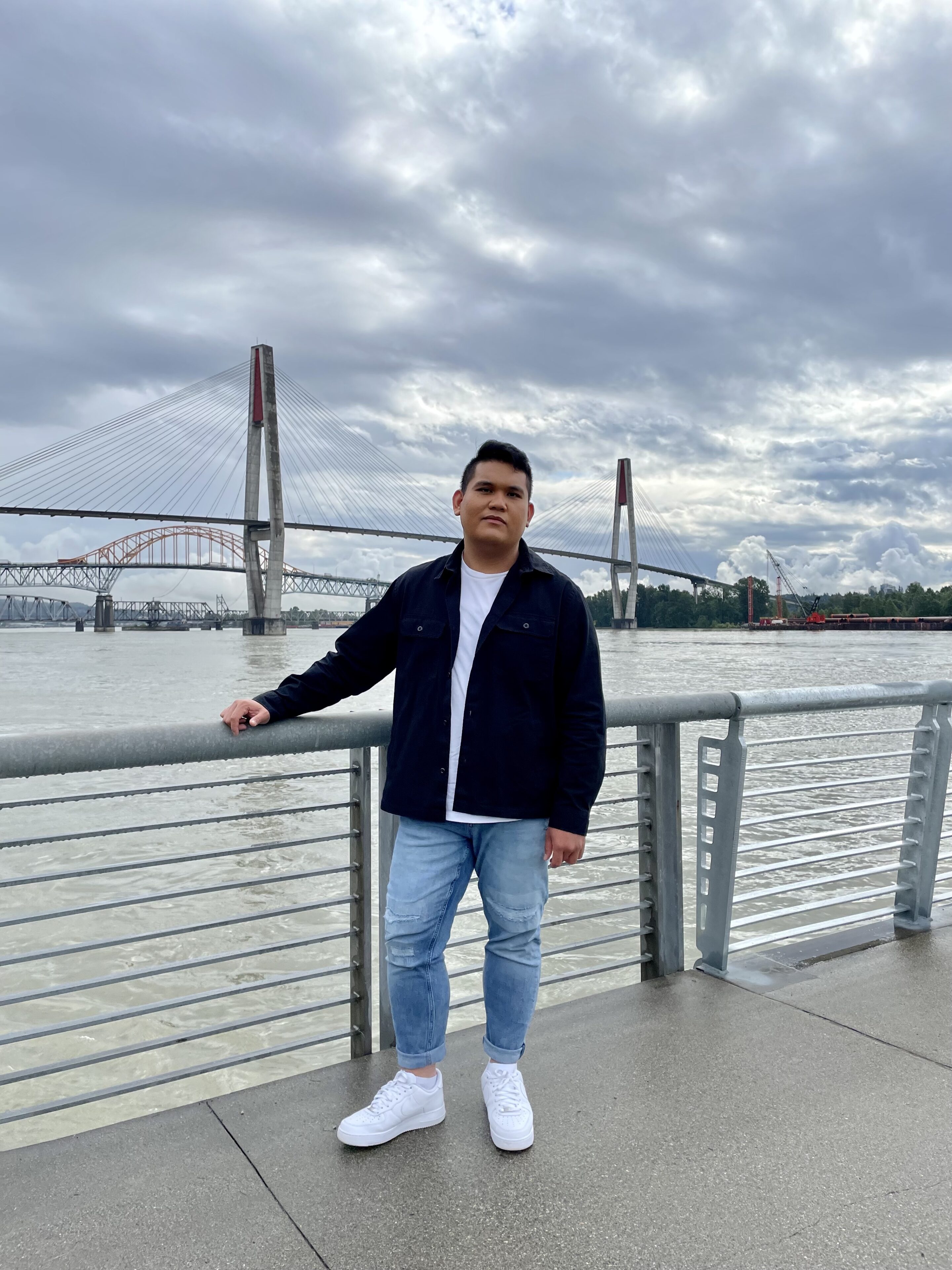 Argel Monte de Ramos is a singer, actor, and collaborator from Manila, Philippines. When he was 15 years old, he moved to Canada to seek a better life and opportunities. As a young immigrant, Argel wants to use the power of storytelling to inspire Filipino youth and other immigrants through his music and theatrical performances. In addition, he is an advocate of representation, anti-racism work, and inclusion.

Argel learned how to sing at the age of 3 when he started to join the youth choir at his church. Gospel music and Motown music greatly influenced Argel’s music. Growing up, Argel learned how to play the piano by chords, and that’s how he started writing music. Songwriting for him is an escape when the world gets tricky and a release when emotions aren’t enough. Music is a form of art that he uses to cultivate his creativity and journal his life as an immigrant. In addition, music has been his way to connect with young immigrants and the BIMPOC community to tell his story and inspire them to be proud of their backgrounds.

It Doesn't Matter Sail Away Revive